World
Outrage at inclusion of gay character in film about woman-buffalo romance
March 5, 2017 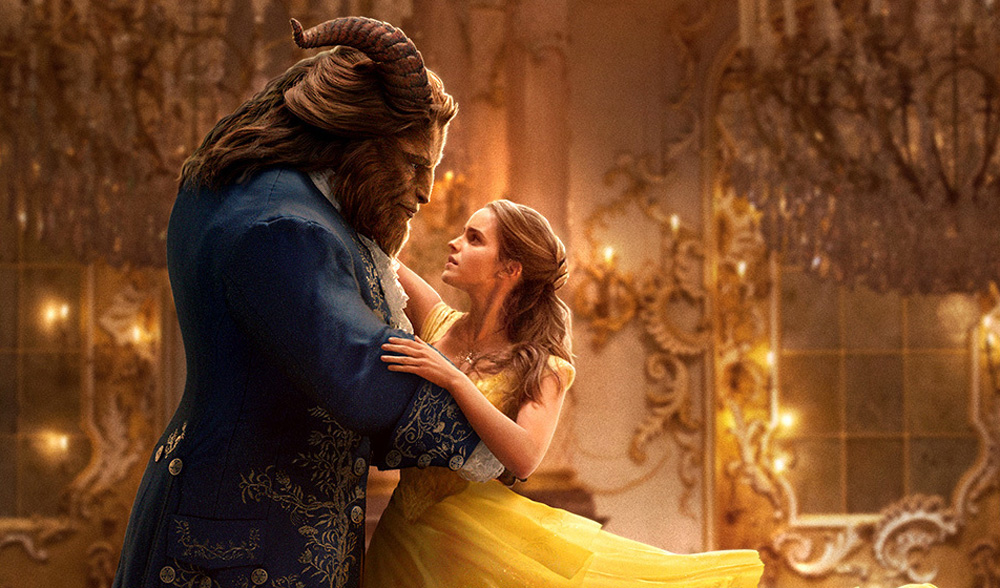 The Disney film studio is in damage control this week, as news spreads that its live action remake of Beauty and the Beast may contain a gay subplot, in what is being described as a first and now a last for any high budget children’s film. Conservative pundits and cinemas alike are protesting the “unnatural” inclusion, with concerned parents asking how they are supposed to explain to their children that a film featuring a talking candle has a character who falls in love with another man.

“It’s just wrong to expose children to such material,” said one parent protesting outside a cinema this morning. “Why, if they see gay characters at such an impressionable age, they may grow up thinking gays are just regular people who are part of the rich tapestry of a society that we live in, and I hate to think what that could lead to. They may even grow up to be gay, and we all know that the lack of gay characters in children’s films is the only thing stopping people from being gay up until this point.”

Parents were also said to be outraged that Disney had taken the liberty of changing an existing well known storyline in an attempt to broaden its inclusiveness. “It’s an outrage that they’d think it’s okay to just go in an meddle with the story of a classic like this!” commented one concerned parent online. “When I go to see an adaptation of a film, I expect them to make the film exactly the same as the last time they made it. Why else would you remake a film if not to simply retell a story that’s already been told?”

However Disney has so far held its ground against the protesters, explaining that as a company Disney seeks to be welcoming and inclusive of all people no matter what their gender, race, or sexuality. “All walks of life are welcome in our films,” the company announced in a press release, “as long as they represent a large and cashed up demographic.”

Disney has also clarified that earlier reports of explicit homosexuality in the film were wrong. A spokesperson has explained that the line in questions was actually “Lumière loves the clock”, and had simply been misheard.

If you enjoyed this article, consider becoming a contributor to the Chaser Beer Fund. For just $1 a month you can help us employ 20 more interns. DONATE NOW
Write for the Chaser

The Chaser's America. In bookstores 1st March. Or get it now at ChaserShop.com