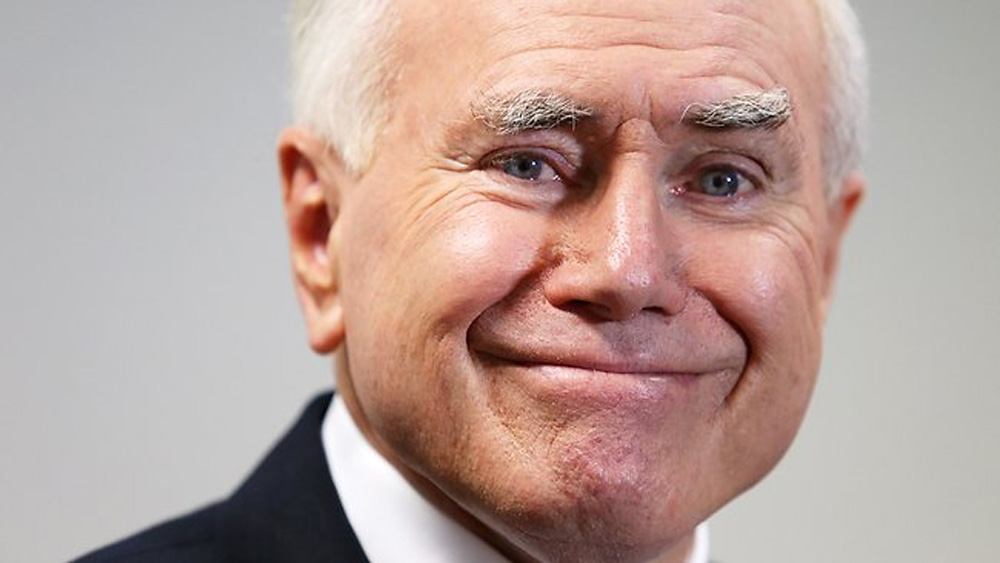 Former Prime Ministers John Howard and Tony Abbott have today both released glowing character references for Jeffrey Epstein’s long-time accomplice Ghislaine Maxwell. Ms. Maxwell, who has been in hiding since Epstein’s assisted suicide in late 2019, was arrested two days ago and will spend the final week of her life in police custody.

In his written reference, Howard described Maxwell as a “lively conversationalist”, noting her “deep and objective interest” in US politics and the British monarchy, and her tireless work creating jobs for poor teenagers in Florida and the Caribbean. The reference, which Howard typed up in a manic stream of consciousness minutes after learning another sexual predator was going undefended, also went into detail on Maxwell’s “high intelligence”, “exemplary character”, and lack of “hypocrisy and cant” – all airtight defences for child rape according to legal experts.

Abbott chose to give a verbal statement instead, saying Maxwell’s arrest was “devastating for all who believe in the super-rich of Palm Beach.” Abbott said he plans to visit Ms. Maxwell in prison, partly to provide moral support and partly to stand guard against the numerous contract killers who have also scheduled visits for the next few days.

Alleged journalist Andrew Bolt is reported to already be penning a furious op-ed declaring Maxwell’s innocence, which is expected to go unread due to most of Bolt’s audience having died of Coronavirus earlier this year.