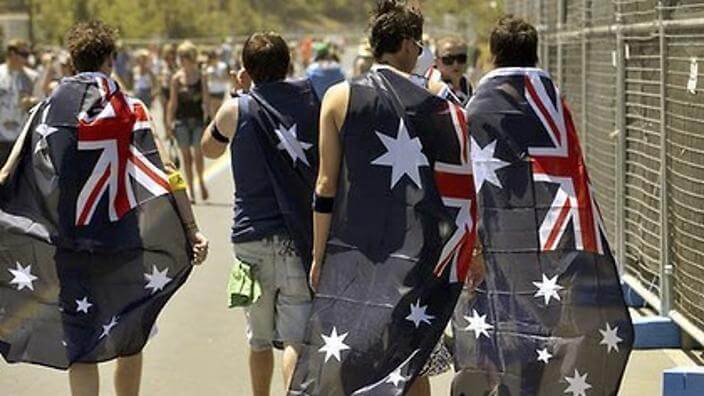 Peter Roch – who has a Southern Cross sticker on his car and enjoys yelling at foreigners on the train in his spare time – announced to friends on Friday that calling someone un-Australian was based on facts, not opinion.

“Take for example that terrorist-looking guy, Ahmed, from down the street. It’s just true to say that Ahmed doesn’t know word-for-word every Cold Chisel song. That’s un-Australian. It’s got nothing to do with the colour of his skin, although that’s pretty un-Australian too, come to think of it.”

Mr Roch later claimed that calling someone un-Australian was protected by “our constitutional right to free speech”.

When Mr Roch was told that no such protections for freedom of speech exist in Australia’s constitution, and that he must be talking about the US Bill of Rights, Mr Roch responded that the Australian constitution seemed to him to be pretty un-Australian.