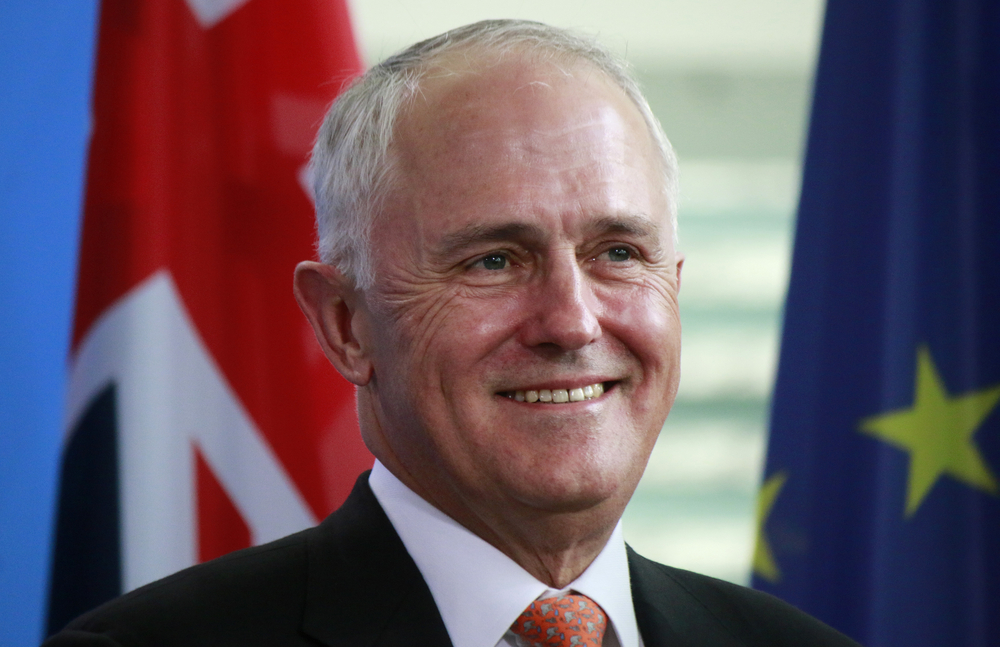 Malcolm Turnbull has unveiled plans to replicate the success of his NBN plan by doing the same thing to the delivery of electricity in Australia. Under the new scheme, he would take the existing Snowy Rivers Hydro-Electricity scheme, and then inexplicably ruin it.

Mr Turnbull said that in order to cut the cost of the scheme, the electricity would be provided at a slower rate, providing an NBN-style of service.

Under Turnbull’s plan, users would flick a power switch, and then over the course of the next two or three minutes, the electricity would buffer into the light-bulb until it eventually turned on.

The bandwidth of the electricity would only be limited. “Sure, if people want to use light bulbs in more than one room at once, then the system will struggle,” Mr Turnbull admitted. “But that’s in the very distance future that there would be multiple people in the same household all wanting to use lightbulbs at the same time.”

“This scheme is for the users of today. To cope with what people need in 2017.” The scheme is expected to be completed in 2023.