National
Tim Worner beginning to suspect Amber Harrison is a bit angry with him
February 22, 2017 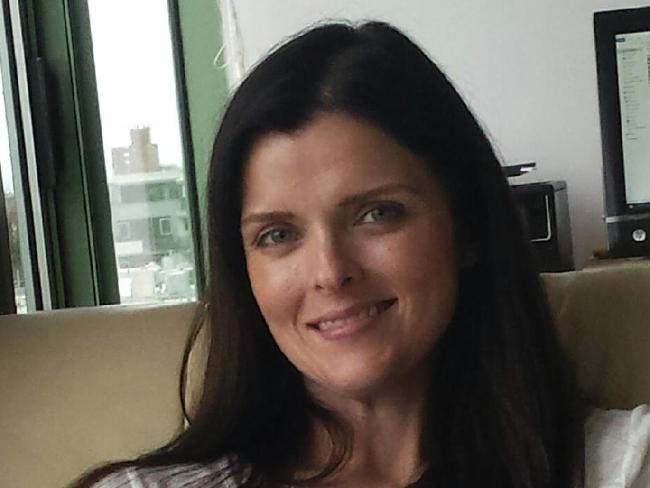 The CEO of Seven West Media has expressed the colleagues a creeping suspicion that his ex-lover Amber Harrison “might be a bit angry” with him, after she was dumped and then sacked from her job at Seven, a move she claims was discriminatory.

Mr Worner became suspicious that his breakup was not the cordial parting of ways that he had assumed, after Seven’s barrister told a court yesterday that Amber Harrison wrote in one email “I am out to get him. This is war.”

It came as a complete surprise to Mr Worner, especially since he was completely cleared by an inquiry his board commissioned. “All the men on the Seven board completely back me,” said Mr Worner. “And the woman.”

Mr Worner said that he hopes that by getting a broad injunction preventing her from talking about the matter that this will make her calm down.

“Hopefully Amber will calm down enough to read Jeff Kennett’s full-page op-ed in the West Australian newspaper attacking her. Then she’ll understand why she’s got no hope against a lawyered-up group of powerful men.”

The court also heard that Ms Harrison said she had “a thousand texts from someone that I’m about to blow the roof off with”. Mr Worner said he had fond memories of those texts, and that they were private communications that should not be brought to light, except for the ones that were useful to attack Ms Harrison with.