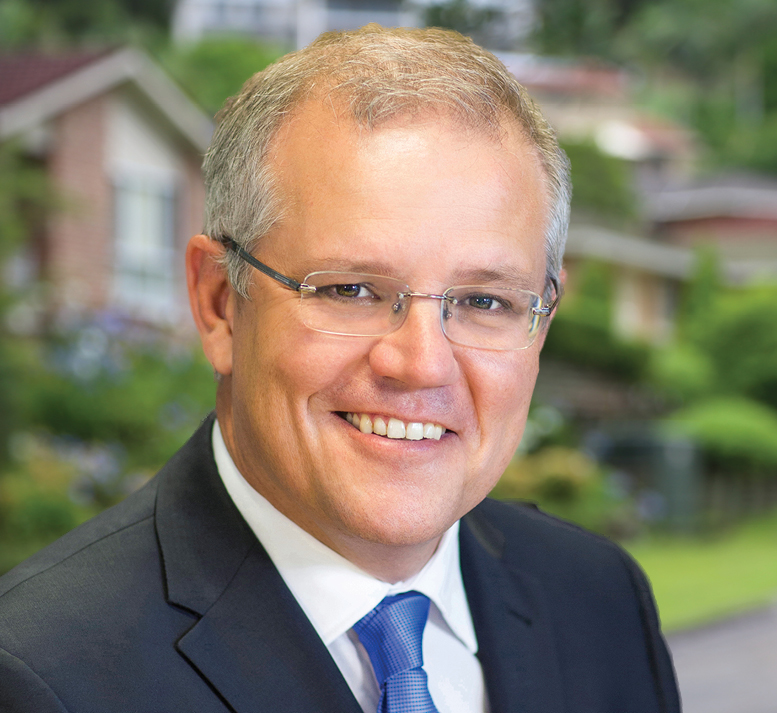 Scott Morrison has said he will have no choice but to increase taxes in order to fund a $50 billion welfare scheme. “We’ve already committed to cutting company tax by $50 billion over the next ten years,” he said. “And somebody has to pay for it. It’s one of the biggest welfare schemes in Australia’s history.”

Mr Morrison had originally proposed cuts to the National Disability Insurance Scheme, but he backed down after Nick Xenophon had threatened to bring a novelty-oversized NDIS cheque into parliament.

When asked by reporters whether he should instead scrap the massive tax cuts for big business, Mr Morrison said that big business was not nearly defenceless enough. “We’re looking for groups that really are not in a position to argue back here.”

He said that the government had looked many budget savings measures, including taking away homes from the homeless, but it turned out they didn’t have any. Other schemes they are considering include removing family support from orphans, and handrails from old-people’s homes.”All options are on the table, except of course for those options that affect private schools, big businesses, coal companies, property developers or gambling companies.”