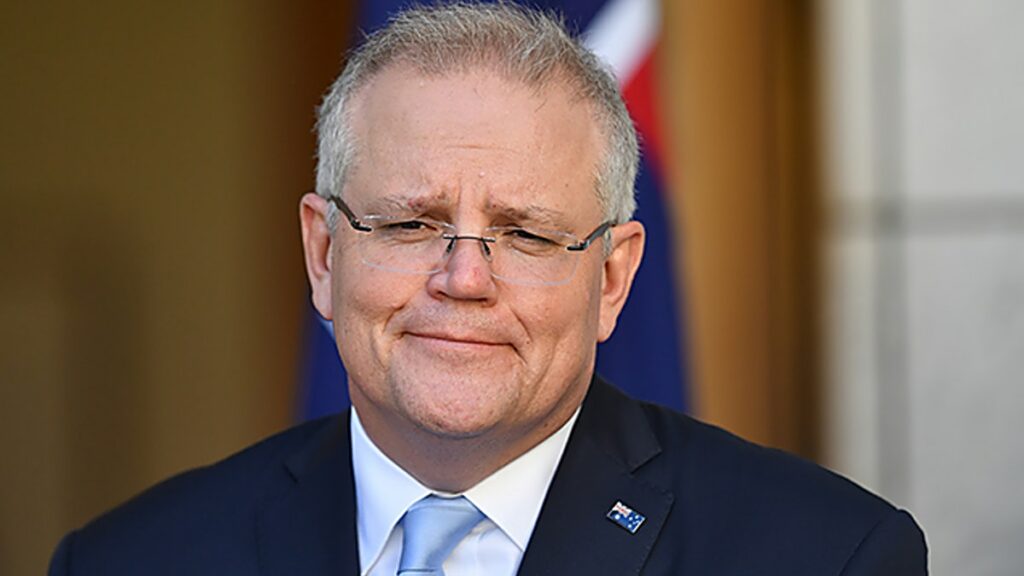 Prime Minister Scott Morrison has today finally agreed on a date to meet Brittany Higgins, after a month of ignoring her calls. “I’ve just been super busy with… a lot of things really I won’t bore you with the details,” Scott explained today. “But I’m pleased to announce I’ve got absolutely no bookings on April 31st if Brittany wants to meet then.”

The Prime Minister made clear his stance on the meeting, stating “it is a very important meeting and I look forward to having it which obviously explains why I haven’t had it yet.”

“I’ve wanted to meet her of course,” Scott continued. “I’ve just been so busy lately planning how to avoid Brittany I really couldn’t find time for anything else.”

When it was pointed out that he has managed to find time to attend two football matches since agreeing to meet Brittany, the Prime Minister said that was not a fair comparison. “That’s not all I’ve been doing,” Morrison explained. “I’ve also been going to Bunnings, building chicken coops, and avoiding setting meaningful climate targets. It’s a busy life being Prime Minister.”