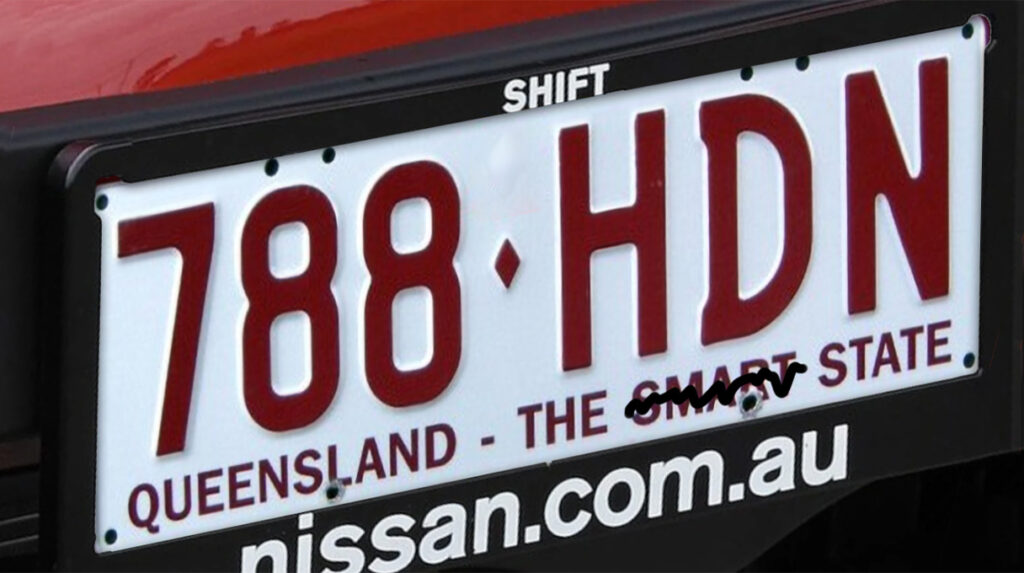 ‘The Smart State’ of Australia will today legally require all citizens to attend local government elections despite being in the middle of a health crisis that requires everyone to stay home. Over 1 million Queenslanders, who haven’t voted yet, are being encouraged by officials to break their isolation, queue up and unintentionally spread COVID-19 before visiting the ballot box.

“Voting poses no more risk to the community than going to the supermarket,” ECQ Commissioner Pam Demic told reporters today, “but now that I think of it, postponing shopping for food makes no sense compared to moving an election. Ahh well, I guess if this state does prove to be smart and everyone ends up being fined $133, that’ll be a big win for us!”

However, some are not convinced holding elections during a pandemic is a good idea, with Brisbane local Don Kevote says holding the elections now is irresponsible. “I’m furious! How dare they cancel the sausage sizzles, it’s the only reason anyone shows up to these things in the first place,” he raged. “People need to understand as well that having two heads means there’s twice the chance of spreading this disease, so this should have all been called off weeks ago!”