loading...
National
Perth man not so keen on clubs reopening after paying $25 for shot of Jim Beam
June 29, 2020 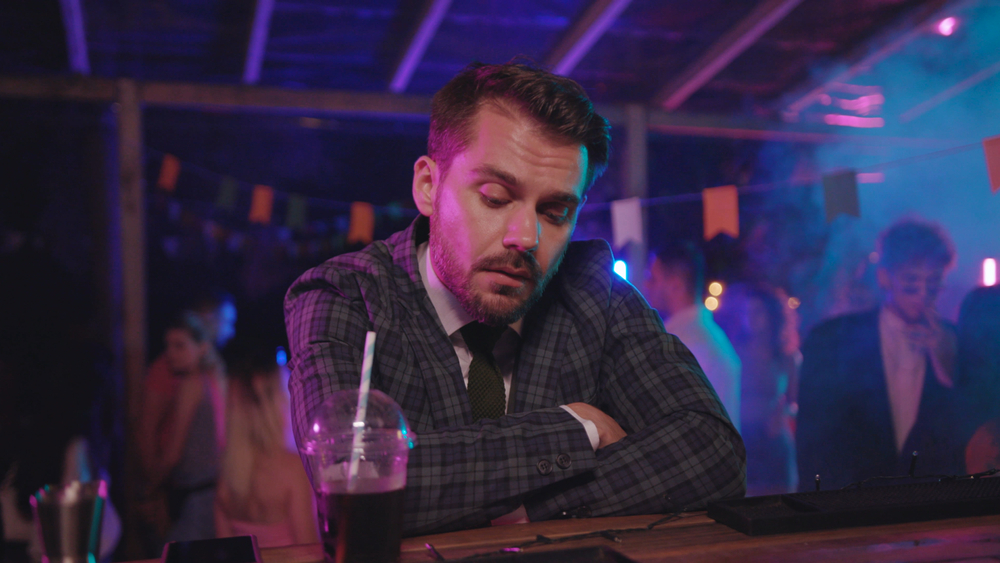 Perth nightclubs reopened this weekend with thousands of excited partygoers lining up for their first chance to get publicly shit-faced since lockdown began. A local Perth man, Jim Daniels, has however expressed his disappointment at the nightlife scene some 25 minutes into lining up at the bar.

“I guess I romanticised the whole thing in my head because what I’ve experienced so far has been a total let down!” he snapped while having a red cocktail accidentally splashed on his white shirt from a passerby. “Somehow there’s vomit in every toilet already,” he continued “plus pints still cost a kidney and I’m not even drunk yet!”

Catching up with Mr Daniels in the morning, he seemed to echo his sentiments from the night before. “I’ve basically blown all the money I saved during the lockdown and I feel worse than the Adelaide Crows are performing on the field. Now I remember why I hate going out in this town! But will I do it all again next weekend? You bet.”