National
Moro Bars prepare for months-long stay in back of fridge
December 25, 2018 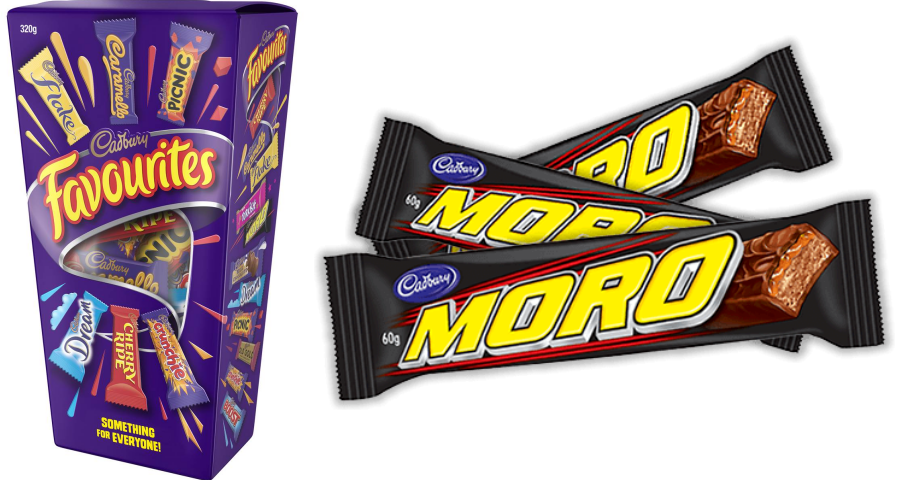 STUCK at the bottom of a bowl of Cadbury Favourites, unloved by young and old alike, three Moro Bars have laid out their plans for a months-long stay in the back of a South Melbourne refrigerator.

“Christmas always starts off nicely,” said the ringleader. “I can’t help but smile wryly as those smug Flake bastards get devoured within minutes.”

“But then it gets to 3.30pm and you’re still hanging around, slowly melting, being randomly fingered before being put straight back. Even the sugar-loaded toddlers and smashed uncles won’t go for us for some reason.”

“It’s a pretty sad state of affairs when you’re the last one in the bowl, especially after Nan has come and taken all of the Turkish Delight.”

“I mean, seriously, we’re pretty much just a no-name Mars bar, and those things are freaking beloved! What more can we do? It’s time for a change.”

The Moros went on to lay out their manifesto for the long, cold months ahead, and their plans to make a name for themselves as more than a last resort or drunken mistake.

“If we can just last until Easter, reinforcements will surely arrive. Then we can start making some serious moves towards freedom and the recognition we deserve.”

“First the vegetable crisper, then the cheese drawer – then the world!”