National
‘Minority governments will get nothing done’ claims government that has done nothing for 3 years
May 11, 2022 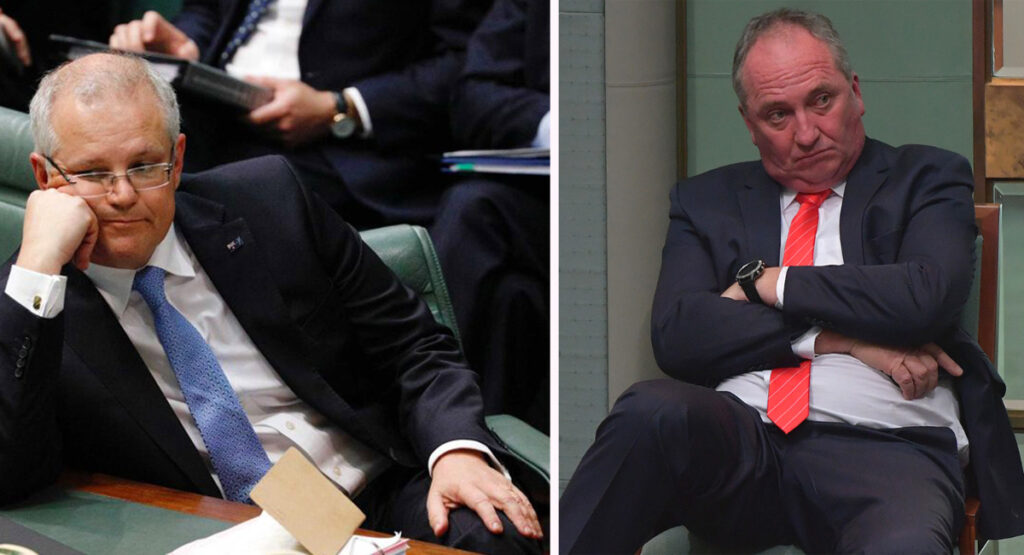 With the election only a week away, Coalition MPs have slammed the idea of forming a minority government, telling reporters that minority governments won’t get anything done while in power which could pose a serious threat to the fuck all that has been for the last three years.

“We just can’t risk minority government,” said Liberal leader Scott Morrison, “minority governments simply cannot act fast enough in a crisis. I doubt the independents even know how to build a chicken coop or take a photo with a curry.”

Backing up the claims made by the government, leader of the country Rupert Murdoch came out and told every News Corp masthead that “you can’t trust the independents because they might be puppeteered by evil billionaires.”