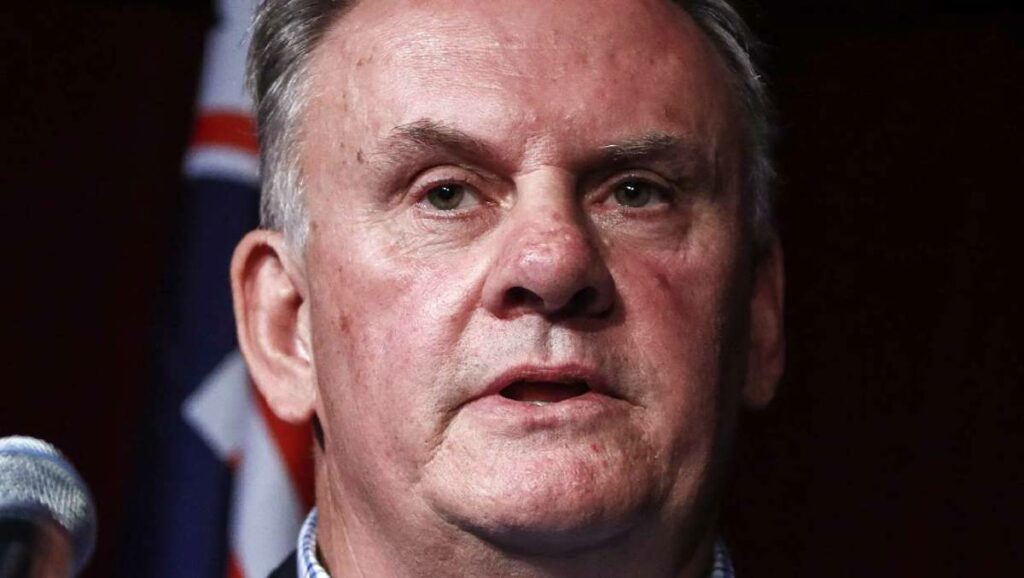 FOLLOWING his calls for DNA testing for Indigenous welfare recipients, One Nation’s Mark Latham will today undergo his own DNA test as the CSIRO attempts to isolate the dickhead gene.

“We’ve been having problems around the nation lately, with a lot of dickheads pretending to be State and Federal politicians with a worthy contribution to public discourse just claiming benefits like cars and a parliamentary pension,” a press release declared.

“This blatant rorting of a system that is there to benefit all Australians needs to stop.

“We hope that with rigorous genetic tests we can determine whether these people are worthy of office or just dickheads before they’re even pre-selected.

“Australians are sick and tired of seeing these pretenders given the opportunity to spruik their bigoted ideas when they quite clearly have no recognisable background as someone possessing a modicum of intelligence.”

Should the gene be successfully identified, there are hopes the program can be rolled out into other industries, including entertainment, television programming and the NRL.