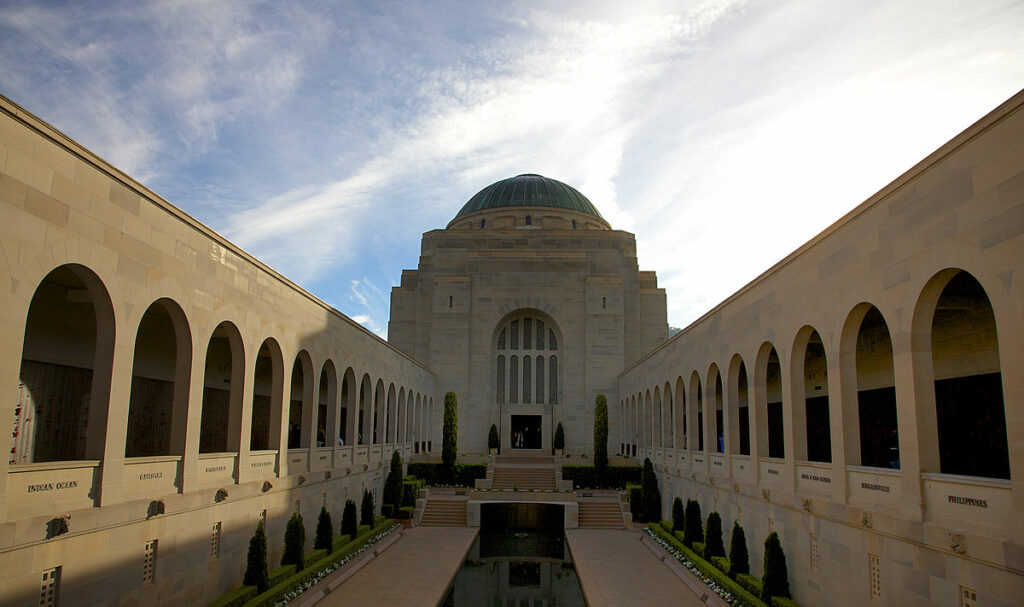 Channel 7 boss and Chair of the board for the Australian War Memorial, Kerry Stokes has today offered to pay for a new exhibit in the memorial in order to celebrate the insane work that our SAS soldiers put into murdering civilians and prisoners in cold blood. While many assume that the controversial $500m expansion to celebrate the wars in the middle east would probably cover the war crimes committed there too, Mr Stokes has revealed it would cost way more to be able to fit in all the acts of our soldiers who “earned our unwavering respect.”

“As the boss of Channel 7, I know how to deal with unbiased facts when it comes to presenting important information to the public.” Said the Millionaire before letting out a laugh that could only be described as maniacal, “My proposal is I will pay for this new expansion but I get the merchandising money. I have already pitched cut-off-hands commemorative key-rings. Also you know the interactive kids role-play area, I have an idea for a thing where the kids play as new soldiers watching over the prisoners and the kid gets to act out the initiation process. It will be something that will be absolutely stunning to all Aussies coming to learn and pay respects.”

“Our troops showed great determination to bring peace to the middle east. And sure allegedly they may have killed some civilians as collateral damage, or sport, but that is part of the fun. I mean day-in-day out they just carry around a gun that they are trained to kill people with and then what, they aren’t supposed to kill people just because they are civilians? They all look the same to me and my news team, maybe they got confused too. Also, with the prisoners of war stuff, that is just creative problem solving by our heroes. Prisoners need to be fed, housed, kept alive, all to be potentially swapped. I mean that sounds like a lot of work, are you telling me you have never cut corners at work to try save a bit of time.”

“Some people have raised concerns that I could somehow bring a conflict of interest to this project, but it’s not like the Chair of the Board could hold any power over the director. If anything I am an asset, only a guy like me could know how to stand up for our brave soldiers. Some might want to paint what they did is ‘horrible’ or ‘inhumane’, but I can bring balance that those people are missing. They don’t even bring up how incredibly brave it is to stand up and choose to blatantly ignore the Geneva Convention for an initiation ritual.”