National
Government unveils plan to confuse people so much they don’t worry about the crisis anymore
March 23, 2020 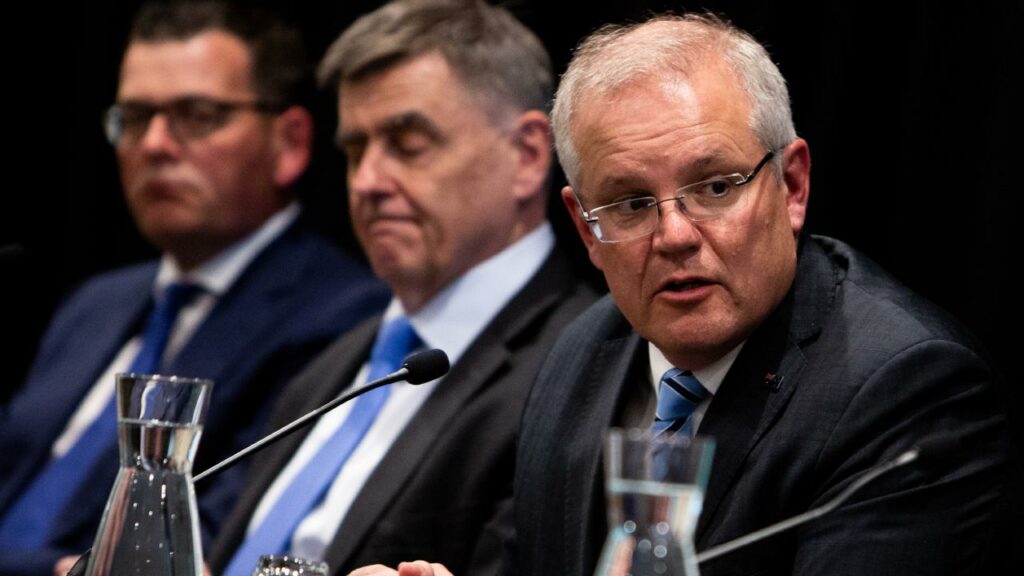 The government has embarked an ambitious plan to sew so much confusion in the community that they stop worrying about the coronavirus crisis enveloping the globe.

Public health officials admitted that the plan had never been tried before, but that so far it was being implemented with such panache that might just work. “To be honest, I’ve spent so much time working out whether schools are open or shut or not-shut-but-not-really-open that I haven’t had time to worry,” said one official. “I haven’t felt this serene in weeks.”

Mr Morrison called on all Australians to self-confuse where possible. “Ideally, people would confuse themselves, but if that’s not possible, then we ask that they simply visit their relevant government website, which should help them become confused,” said Mr Morrison. “If you’re still not confused, then just listen to whatever I say. That’ll do it.”