National
Government that says climate action is too expensive reckons we should start a war with China
May 3, 2021 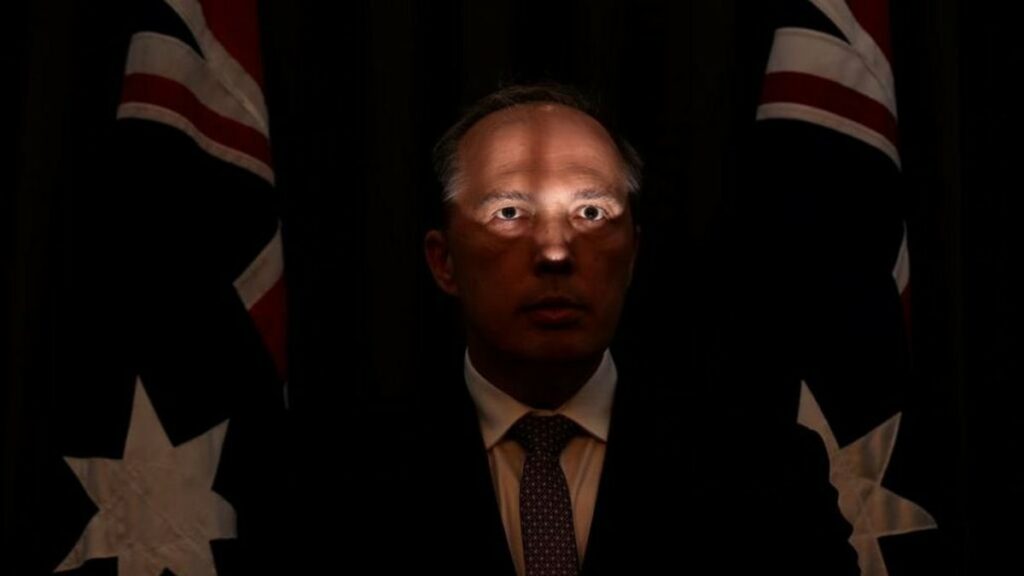 Defence Minister who goes great with some mince and bit of grated cheese, Peter Dutton, has today continued to ramp up threats against the Chinese government run by inhumane dictator and live action Winnie the Pooh, Xi Jinping. Mr Dutton announced that the government is ready and willing to declare war against the economic powerhouse in order to help secure Australia’s place for generations to come, claiming that Australia is as willing to ‘burn this bridge like it was an endangered koala habitat in the way of a new coal powerplant’.

“Australia is ready to invade China if need be,” announced Dutton from the back of Professor Quirrell’s head, “what have we got to lose?  We will have them begging for our help like a Pacific Island nation about to drown. That was a joke by the way, before cancel culture claims that was anything other than a classic Dutton gag.”

“Sure they may have overwhelming military forces, but we have something called spirit. You know what else we have? Allies. Sure some of our allies might be mad at us at the moment, and sure some might have compared our diplomatic approach to that of a spoiled child, but our party grew up being spoiled brats. We know that when push comes to shove our allies will do exactly what we want, as soon as we actually get to talk to them at international events.”

“We need to be ready to go all in, invest everything we have into saving this country. Taxpayers silently agree with this stance, and are willing to foot the bill. Luckily for us neither the coal or gas industry pays tax, in fact usually it’s the other way around. So they will get to keep doing what they are doing to secure this planet and make us money, by selling to places like China, India and America.”

In response to questions raised about whether the threats have anything to do with the treatment of Uighurs in the region, Mr Dutton said it played a part. “That has impacted our decision making. It is a tricky situation since it’s a reminder that we don’t hate everything about China. I mean fair play to them, I would do the same if I could. But that doesn’t undo the threat that their use of investing into green energy as an international bargaining chip has on Australia, all out war is the only way we can combat their plans.”