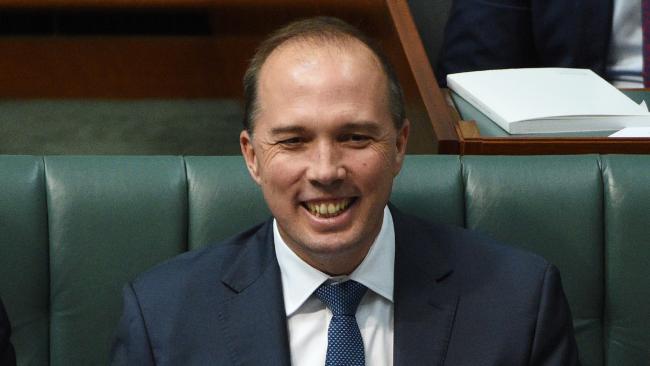 Straight man, Peter Dutton, has told a gay CEO that he shouldn’t comment on the issue of gay marriage, because gay marriage was not an issue that concerned gay people.

“Mr Joyce should leave the question of whether he can get married or not to straight people like me,” said Mr Dutton. “It’s got nothing to do with him.”

Mr Dutton went on to question why Mr Joyce was sticking his nose into other people’s business. “This is typical of gays, wanting to force their agenda about what they want to do with their own lives, onto straight people. They should leave that up to straight people. We’re the experts at that.”