National
Frydenberg says people shouldn’t be penalised for fleeing persecution, as long as they’re in his family
November 3, 2017 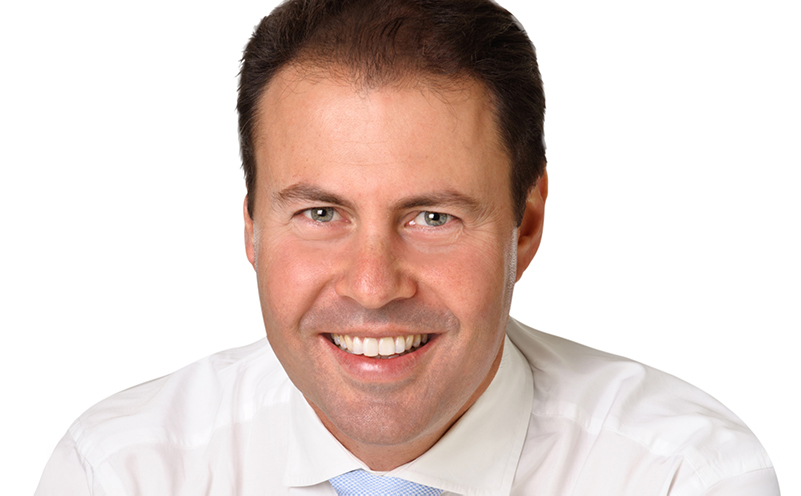 Josh Frydenburg has mounted a robust defence of families fleeing persecution coming to Australia as long as they’re in his family. The comments come after it was revealed that Frydenburg’s mum fled persecution from Hungary in 1943, during Nazi occupation.

“The last thing people fleeing persecution need is for the country they’re fleeing to, to persecute them further,” he said. “But only if they’re in my family. Otherwise, I’m happy to sit by and watch them be treated as poorly as possible, and denied basic legal and human rights. That’s just sensible policy-making.”

Mr Frydenburg defended his Government’s treatment of asylum seekers on Manus Island and Nauru, on the basis that none of those affected are in his immediate family.

“Locking my family up in Manus Island, without food, water or electricity would have been an Human Rights abuse of the highest order. Nobody deserves that, if they’re in my family. Of course, if they’re not in my family, I’m totally fine with it.”