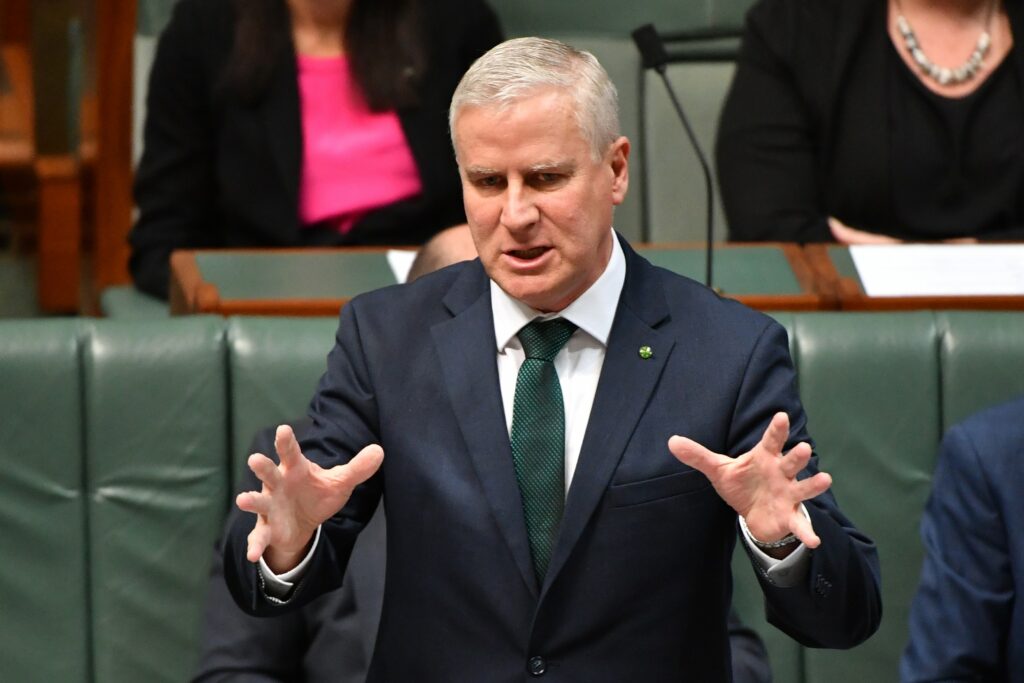 The Leader of the Nationals has revealed that “facts are sometimes contentious” and are no match for his staunch, cold, hard opinions.

Mr McCormack has been extremely productive in his first few days as Australia’s most high-profile cherry picker having already cherry-picked facts about the Black Lives Matter movement, the deadly US Capitol siege, social media censorship and facts themselves.

Mr McCormack has also been urging unemployed Australians to “turn off Netflix” and “switch on Facebook and start posting outrageous and potentially dangerous conspiracy theories while getting paid a 6-figure taxpayer funded salary”.

Exemplifying the importance of not being afraid to move regions for highly-coveted job opportunities like fruit-picking, the Acting PM cited part-time politician and full-time online conspiracy theorist George Christenson.

“George Christenson wouldn’t have become the voice of the North if he was stuck unemployed in a capital city. Trust me, in Australia you can’t go much further north than the Philippines!”