Masks
CCTV tracks your every move, says anti-masker who can be easily tracked because she’s not wearing a mask
1st of your 1,000,000 free articles this month 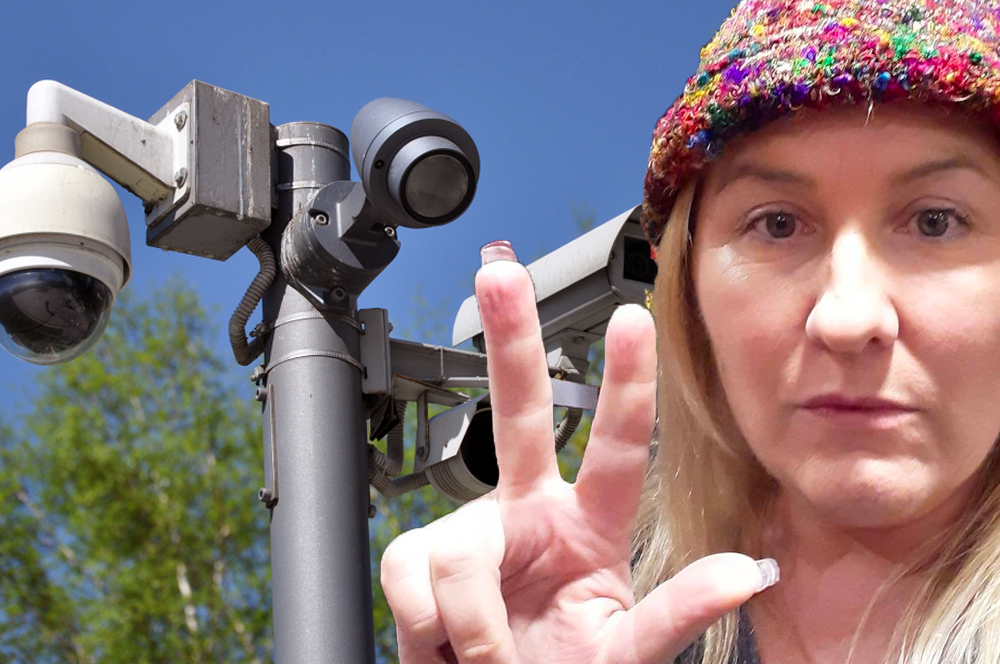 A Melbourne anti-masker has posted on a video on Facebook claiming that the government is tracking her movements using  closed-circuit television surveillance as part of a massive conspiracy to force citizens to wear masks.

She called on anti-maskers to then take photos of themselves in face coverings and then tag themselves and their exact location on Facebook, as a protest against being tracked.

A spokesperson for the government said that the anti-masker in question appeared to have foiled their plans to track her. “Drat it,” said one source. “Without her showing her mouth and nose, it’s like she’s completely disappeared off our radar. We’ve been foiled again!”