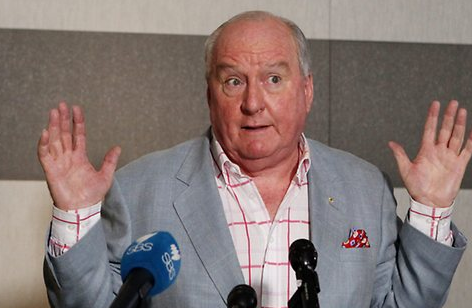 According to sources, over the past several years, the burden of presenting a daily breakfast show had cut into his ability to write love letters to 14 year olds.

His decision came after doctors advised Jones that his workload was too great, and that he needed to choose between presenting a breakfast radio show and writing love letters to 14 year olds. Jones chose to quit radio.

The decision to quit has been welcomed by members of Australia’s Lebanese Muslim community, and not welcomed by 14 year olds across the country.