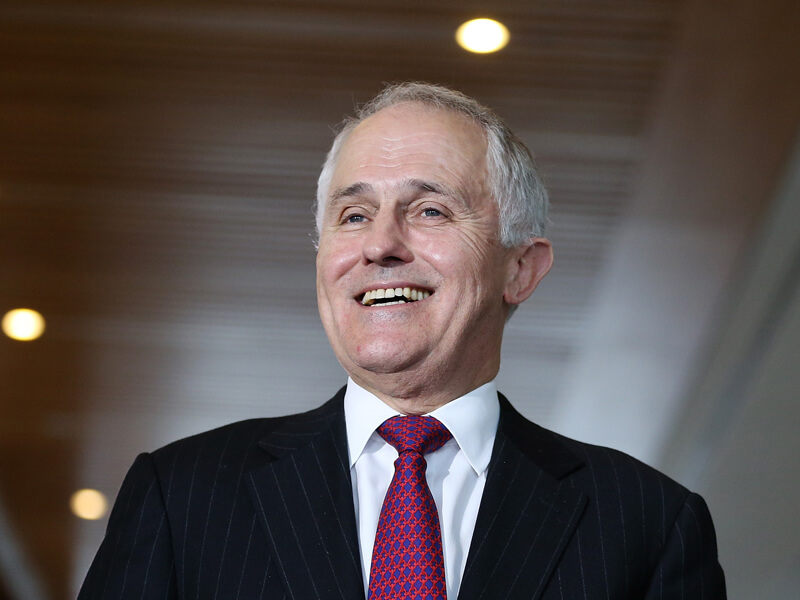 Malcolm Turnbull has vowed to go to a July 2 election in face of plunging support, a divided backbench, and nothing to legislate during the next three weeks of parliament.

“Yep, it’s on July 2nd. Just like I said,” Mr Turnbull told reporters cheerfully. “The Senate called my bluff, and so I’m going to call theirs. Hah! That’ll show them! I’ve got a two of clubs and three of spades. What have they got?”

Mr Turnbull then clenched his fists, faced the sky and said to himself “Fuck fuck fuckity fuck. What the fuck have I done?”

When asked about his comments, Mr Turnbull said he was just clearing his throat.

Mr Turnbull said that he expected the Government would be re-elected. “If Scott Morrison fucks up the budget, it’ll be all his fault,” said Mr Turnbull.