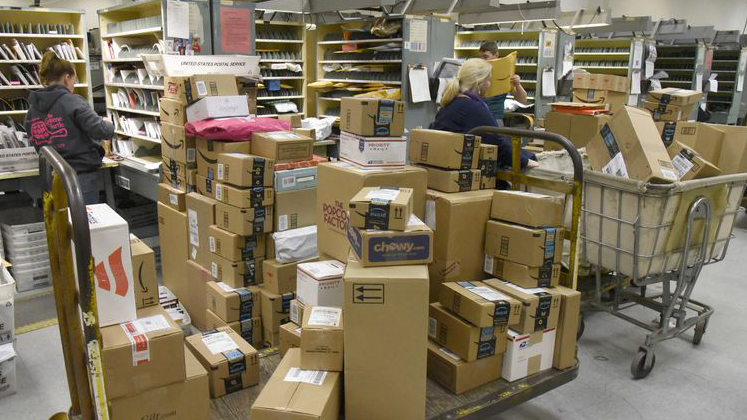 Australia Post has been flooded with offers of help after its executive team asked for unpaid volunteers to help clear the backlog of undelivered parcels.

However, the volunteers have overwhelmingly been interested in taking on senior executive roles after the CEO of Australia Post said there was a $7 million backlog of executive bonuses that need to be paid to senior management.

“I don’t think I’d be very good at sorting parcels,” said one volunteer. “But I reckon I’d make an excellent Australia Post senior executive. I’ve always been good at sitting around. And although I’ve never received a multi-million dollar bonus before, I reckon I’d be perfectly capable of handling that job.”

Another volunteer said she was concerned that she didn’t have the right skills for a senior management role at Australia Post, but she was willing to give it a try. “I tend to meet my deadlines,” she said. “And I like to treat my staff with respect, so I really don’t think I’d fit in.”

When asked what the volunteer would do about the undelivered parcels, she said would just someone else to do it for free. “Ooh. I think I’m getting the hang of this senior management thing!”