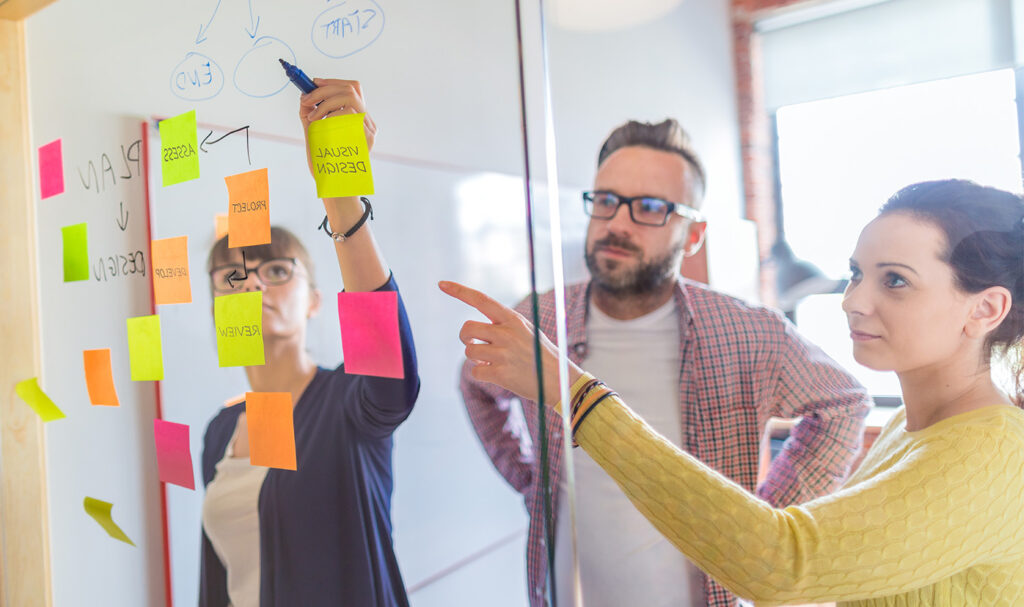 With the Coronavirus spreading further around the world every day, Scott Morrison has held a press conference today assuring the public he and his office are hard at work, as they attempt to figure out how best to totally destroy everybody’s confidence in his ability to handle this crisis remotely competently.

“While it will be difficult to top the absolute PR disaster that was my response to the bushfires, I am confident I am up to the challenge,” Morrison said, while flicking through overseas flights on his smartphone. He did not go into details of how he intends to completely cock-up both the logistical and political sides of what has the potential to turn into a national epidemic, but sources within the Prime Minister’s office have revealed there are a number of options on the table.

“Number one is to get the PM out of the country on a relaxing holiday, of course, but the real challenge will be to incompetently attempt to cover it up as well,” the staffer revealed. “If we can get him to repeatedly brush off public concerns and claim it’s no big deal for as long as possible, that will be even better. We are also liaising closely with the Treasury and Health Department to ensure as much funding as possible is cut from essential services, as well as rehearsing several insincere, tone-deaf speeches for Scomo to make once everyone is already totally pissed. All that’s left now is for the Prime Minister to find some victims of the virus and force them to shake his hand.”

When asked what they intend to do if these plans fall-through, the Chaser’s source explained that they’ll probably just blame it on the Greens.