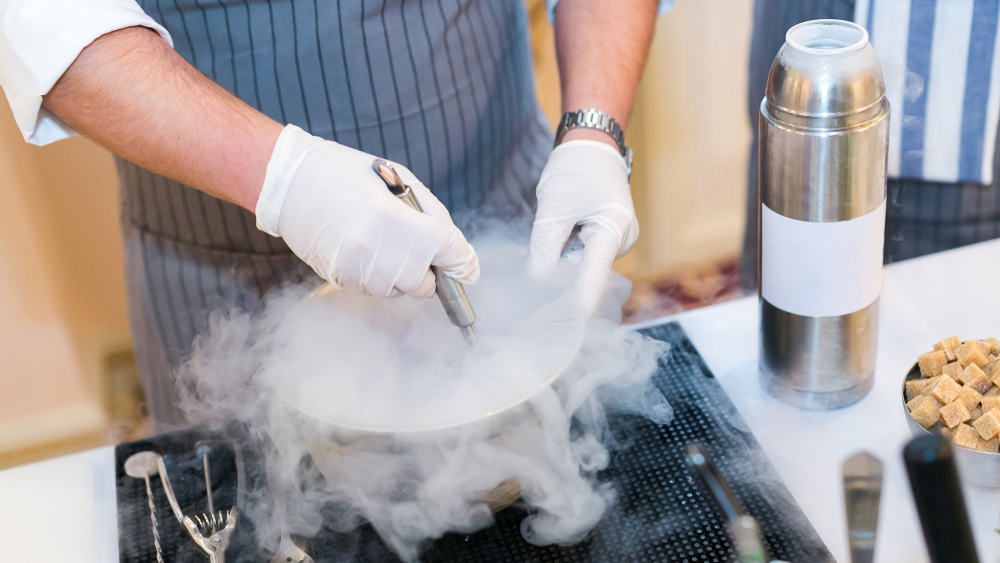 Famous millionaire TV star and restaurateur, Cheston Calamari, who is currently being investigated for underpaying hundreds of workers by 12.7 million dollars, spoke to us exclusively from his French provincial mansion in Toorak about just how unfair it was to be expected to compensate workers for their labour.

Calamari is currently working on a few ideas for his bespoke Mexican-Korean fusion chain that names all the dishes after 90s era New York hip hop.

“What people don’t realise is that this stuff is really complicated.” Cheston told us as he triangulated his laser-guided 3D-food printer. He’s recently become the first person on Earth to 3D-print entire burritos using ancient Aztec grains long thought to be extinct. He discovered a way to extract the grains from amber deposits found in the ancient ruins of Tenochtitlán using Buddhist mindfulness techniques.

“Have you used a banking app? They’re really confusing. I don’t like anything complicated. People know that about me.” He muses while putting the finishing touches on a serve of ‘Pash Rules Everything Around Me’, a jalapeno-infused passionfruit ice cream blended from the raw milk of a live Siberian tiger crossed with a Himalayan Mountain Goat. Cheston cross-bred the animal himself.

“I’m just a chef. There’s maths involved. Numbers. Account details. Who has the time?” Calamari exclaims in frustration while taking me through his infamous Frogg Deep dish, where 12 Korean brown frogs are cryogenically frozen at -150 degrees Celsius, deep fried in boiling Adobo, before being ground to a fine powder and served on a glass mirror to be nasally ingested. It’s taken him 7 years and the use of a NASA laboratory to perfect the latter he tells me.

“And I mean, what is a minimum wage really? What is money? What is life? What is anything? Is any of this real?” he ponders while dangling a carrot above a live rat in a cage, inching it ever closer to the rodent’s mouth before yanking it away and laughing.

I ask him what menu item this is for and he simply responds “Oh, this is not for a dish.”