General News
New documentary released ‘A look back at Diana : 1000 documentaries ago’
August 4, 2017 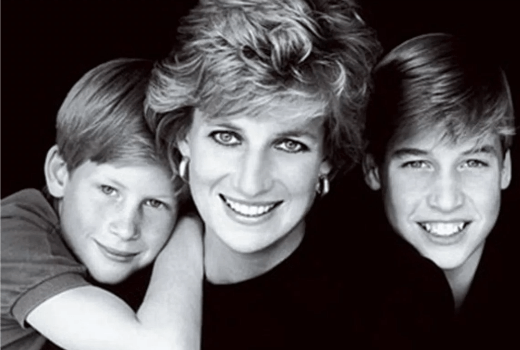 A new documentary ‘A look back at Diana: 1000 documentaries ago’ will be released this summer produced and directed by budding British documentarian Frank Spencer.

Spencer has stressed that the documentary won’t focus on Diana’s life or death, “We all know how she died, she died in a car crash and then the whole world was sad. It was very sad indeed. We know everything about it, I think as a documentarian the question I seek to ask is, why do we care?”

“This documentary will investigate why on earth these documentaries think people should care? Is it just for financial gain? Is it out of laziness? Is a reptilian conspiracy trying to dumb us down?”

The documentary takes a look at over one thousand documentary pieces that range from half hour television segments on Today Tonight to two hour long feature length documentaries.

Spencer claims, “Obviously crafting and editing the documentary down was arduous and difficult but I think the most difficult part for us as a crew was having to watch all the Diana documentaries. It was brutal, so in a weird way I hope that no one has to watch ours.”

“Or maybe if it was the last Diana documentary ever watched, that’s something I could really be proud of.”