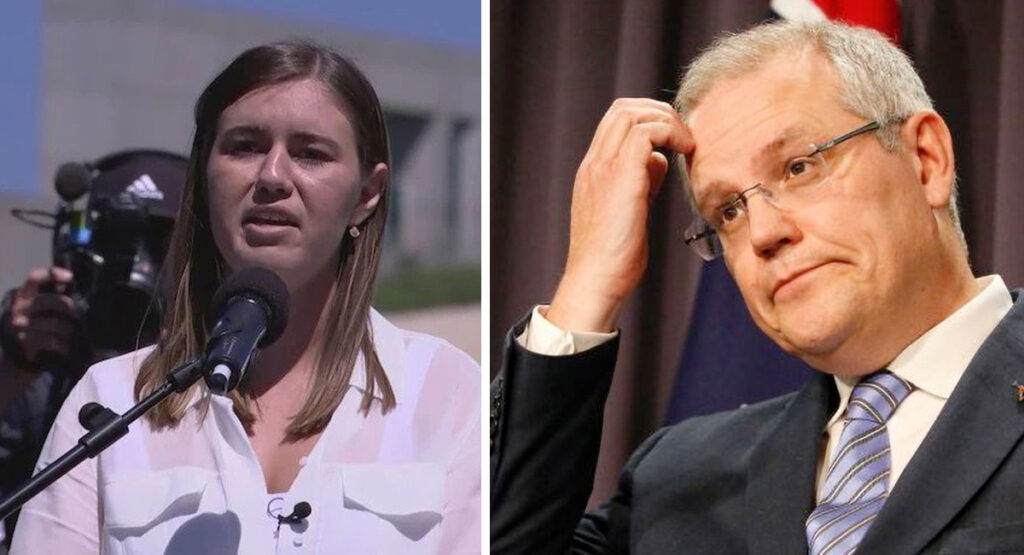 Australians across the nation have been seen waiting nervously today, as they anticipate the result of Australian leader Brittney Higgins meeting with Prime Minister for the Non-Women of Australia Scott Morrison.

The meeting which took 2 years of covering up a rape, national protests, months of media coverage, multiple rounds of ’empathy training’, chats with Jenny Morrison and the realisation that raping women could upset the men in their lives, just to get an invite, and then took multiple public callouts to actually follow through with the invite; will address potential issues in regards to how seriously the Morrison government takes issues like misogyny and sexual assault.

While no one truly knows how it will go, the one thing we can be sure of is that he will somehow fuck this up potentially during but almost certainly after meeting with Ms Higgins.

Betting companies have the odds at: