General News
Relaxing hour of meditation spent remembering every mistake ever made
May 30, 2017 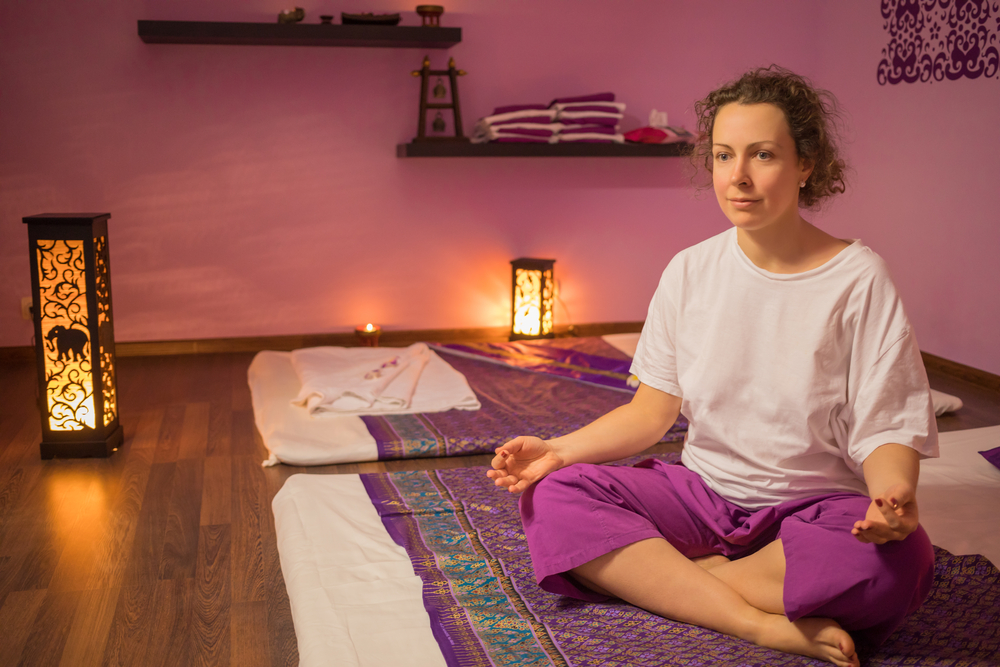 Meditation is a growing trend across Sydney right now, and if Western Sydney resident Michael O’Neill is anything to go by it may be about to revolutionise the way we spend our downtime. Dedicating an hour after work each day to the ancient Buddhist art, Michael will spend upwards of seven hours a week peacefully meditating on his complete worthlessness, really zoning in (or even ‘zening’ in!) in all the harrowing anxieties he feels throughout his day.

Michael spoke positively of the benefits that as little fifteen minutes of meditation allows him. “It’s great to just be able to allocate some time to reflect on all the shameful things I’ve done, the relationships I’ve ruined in the past, that time I threw up on that girl, how in my first year of Uni I wouldn’t stop using the word bourgeoise. Practicing all this mindfulness has really opened my eyes up to the fact that I am a pathetic shell of a man.”

Michael also talks of the benefits that tapping into your inner thoughts can do for the rest of your day. “After all that time alone with my thoughts, I get to spend the rest of the day consciously fearing death while paradoxically embracing it. It really puts the little things into perspective, like that time I called the teacher mum. I bet she probably didn’t even notice, and besides it was twenty years ago so with any luck she’ll have died by now.”

Though he does like the time away from the distractions of life, Michael says there are many other hidden benefits to daily meditation that most people don’t realise. “If I’m being totally honest I only do it for the free chai tea afterwards,” admits Michael, “that’s the most essential part of the ritual.”