General News
Lazy entitled Boomers told to get a jab
May 21, 2021 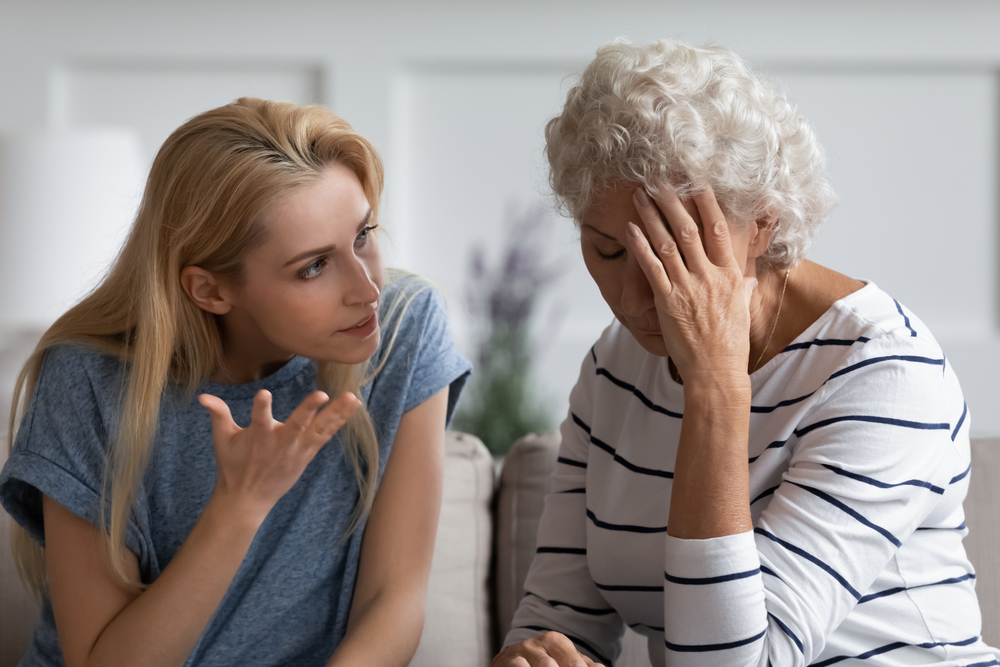 Young people around the country have been seen telling Boomers to put down the avocado toast, stop being so entitled and go out and get a jab. This comes after research suggests nearly 30% of Australians are now hesitant to get the life saving vaccine over a blood-clotting risk potentially high as 0.0017%, which has led to the Boomer generation to be way too ‘choosy’ about which vaccine to have. Now young people have had enough and have told the lazy Boomers to ‘go out an get a vaccine, any of the vaccines are better than nothing.’

“Have you bothered to go get a vaccine yet?” said Mike a 26 year old after getting home from trying to find an entry level job that doesn’t require 5+ years of experience in the field and a degree. “All you do is sit around watching tv. Put down the avocado toast, be a grown up and get a vaccine! I don’t care if it isn’t your dream vaccine, it is at least a vaccine that works. Go now, it’s for your own good.”

“Classic old people they are just so entitled these days,” said Lauren a 20 year old full time-student who also has 2 jobs so she can pay her bills, “they just expect everything to be handed to them. They have been spoiled their entire lives and now they refuse to do anything for themselves. Growing up with these cheap houses meaning rent money is just handed to them, it’s made them so selfish and lazy. You know in my day, we have to go out and find a roommate to be able to afford rent in a run-down 1 bedroom apartment, but we do because we know what is important.”

“First the housing market and now vaccines, they just hoard everything for themselves even if they don’t actually want to use it. What a selfish and rude generation they are!”

In response to this issue, clickbait writers have begun writing predictable articles called “How this country’s old people managed to get a much lower death rate from Covid” with every article always having a part about how young people and their parents got vaccinated.