WRITTEN BY
Tyler Hamilton
twitter: @TylerJamilton
1st of your 1,000,000 free articles this month 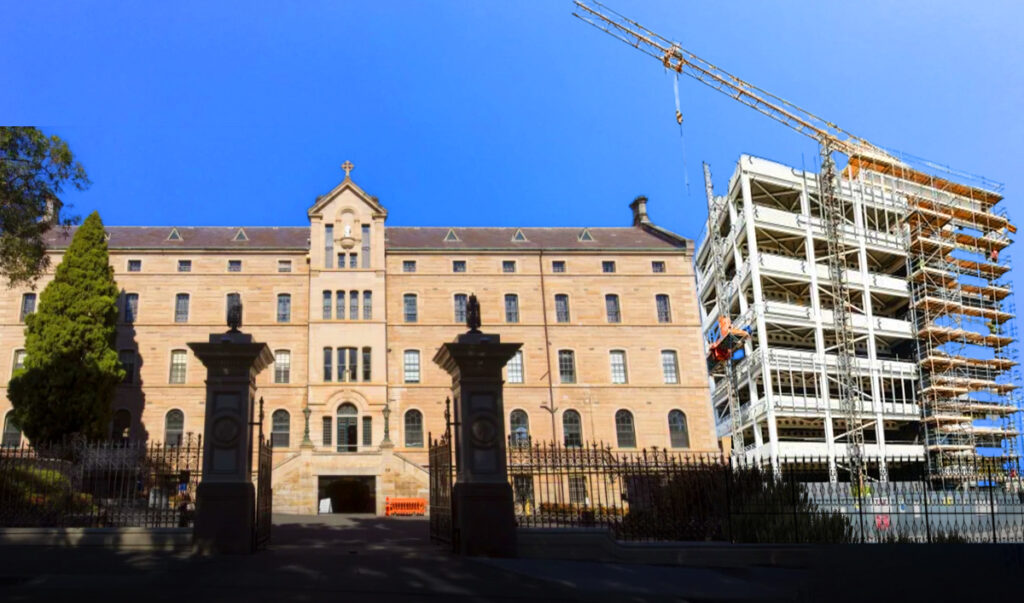 The federal government has today apologised for a recent error which saw the student populace of St Joseph’s private school given all the advantages in life for the last 100 years.

“We’ve checked the accounts and it appears we have mistakenly been giving given all the high paying jobs to private school students for the last century,” explained one government minister who was given his job by a private school mate. “To rectify this situation we will now be giving 10% of the good jobs to poor people, and then we’ll pretend that makes things better.”

The government has since also apologised for further stuff-ups which saw the students at St Josephs given 163 new car parks, 400 swimming pools, and a new women’s changeroom for every student. “Look who is to whether or not that particular school needed 450 women’s changerooms,” shrugged one government minister. “Just because it’s an all-boys school doesn’t mean it didn’t fall well within the grant guidelines.”