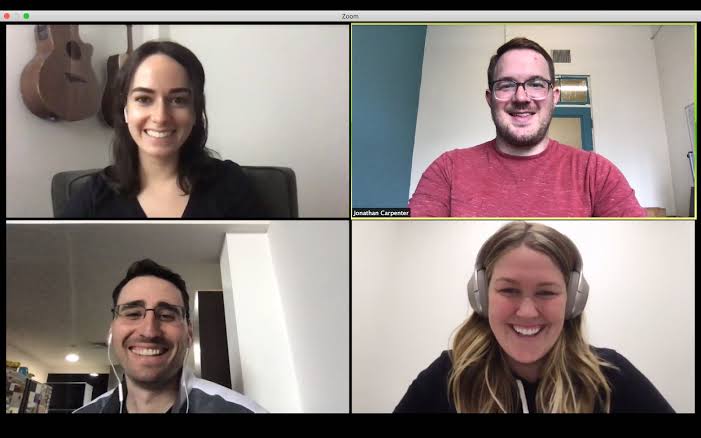 The government will today outlaw jokes about how the tiled layout of a Zoom video meeting looks a bit like the opening bit of the Brady Bunch.

It follows a spate of the joke in the past few days, interrupting meetings, leading victims to experience symptoms including pained groans and involuntary eye rolling.

It comes after new numbers suggest the spread of the joke is now faster than the virus itself. Experts say its use has more than doubled in the past 24 hours.

One aspect of the joke’s spread that concerns policymakers is that the joke can be transmitted by people who appear like they wouldn’t normally make the joke.

“Originally the joke started out as being solely transmitted by older, white men, which is typical for this type of outbreak,” said one expert. “But what is novel about this one is that we’re now seeing it repeated by people from all different walks of life. Young urban professionals, farmers, even trained comedians. Nobody is safe.”