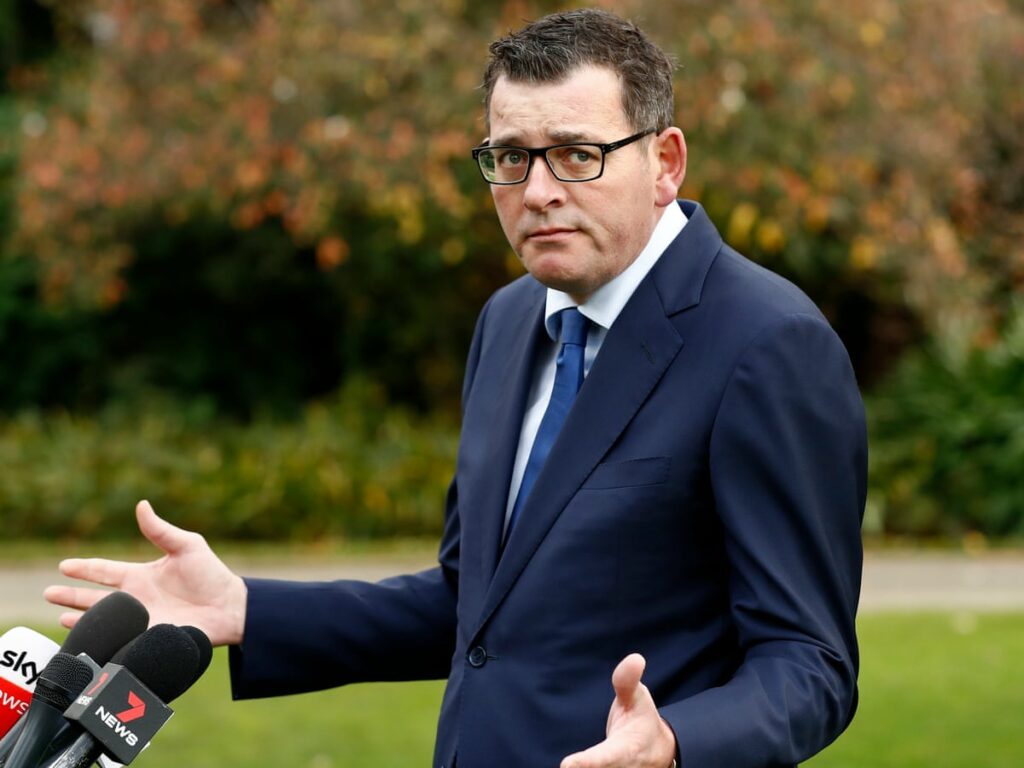 Demonic Deposed-Dictator Dan Andrews has once again destroyed Victoria as two German tourists were welcomed into the state and evaded hotel quarantine. Minister for Home Affairs (not to be confused with the ministers at home having affairs) Peter Dutton has heroically denied assertions that the NSW police are responsible, placing all blame rightfully on Deplorable Dan. The mishap occurred after Deadbeat Dan foolishly trusted Border Force and NSW Police to do their jobs properly instead of granting a couple white people exemptions to the rules for no reason. How Dipshit Dan could entrust the help of organisations like these is beyond any reasonable understanding.

Where was Diabolic Dan when this all happened? Why wasn’t Dilly-Dally Dan at the border actually doing his job. Unlike us, the real working class Australians, Disturbed Dan was not working hard. Doomsday Dan was probably too busy conniving plots with eco-terrorist cults to bother showing up to his job. Disconnected Dan doesn’t understand the struggle like I do, here humbly writing a column in my holiday estate. I, like the rest of Melbourne, am sick of Douchebag Dan and his communist Marxist agenda!

Did Dunce Dan not learn anything from the Ruby Princess? Seriously what was Dumbfuck Dan doing, thinking NSW police would be able to handle this sort of job of making sure people get on a bus. I mean the boys in blue have enough to deal with already before having to pick up Defective Dan’s responsibilities to keep Victoria safe. What if the police had other pressing matters at the time, what if they saw Aboriginal people ‘suspiciously’ living a normal life without being beat up, or teenagers who haven’t been stripped searched? Did selfish Degenerate Dan even consider the hard working Australians affected by his ineptitude? Who knows, maybe he did considering how much he hates Australians!

Although I put this to you Australia, I think it’s clear Dastardly Dan wanted this to happen. You see Depraved Dan wants his power back! He wants his dictatorial status back, Detestable Dan wants to take your rights away, again! The propaganda has already begun, more and more stickers telling the bastion of truth the Herald Sun to “fuck off” having been appearing around Melbourne. Devil-Reincarnate Dan thinks he can fight to keep Melbourne as the hellscape it is, but I know Australians like my readers are smart enough not to believe the lies coming from Dickhead Dan.