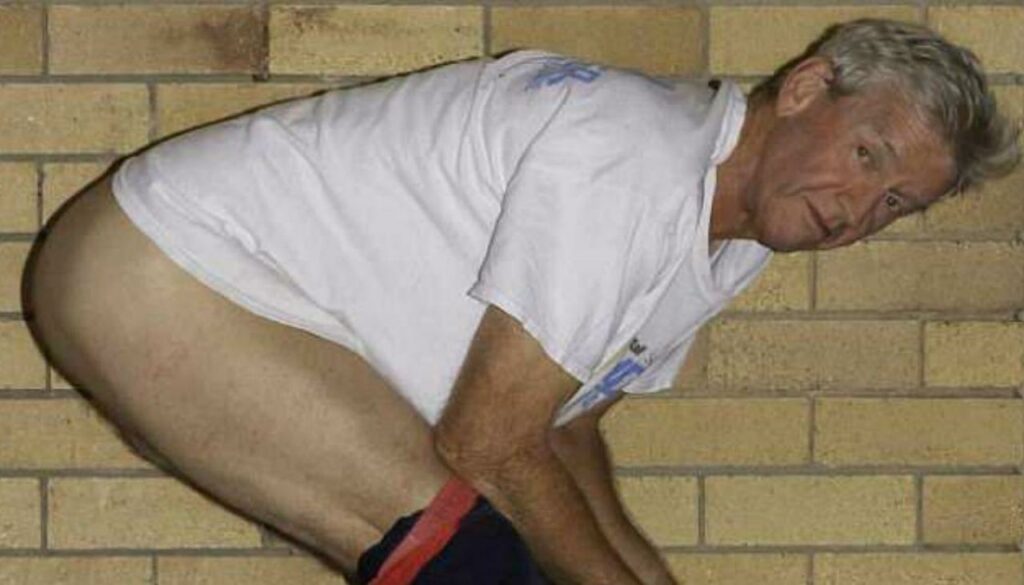 The Business Council of Australia has today issued a public apology following the arrest of Aveo executive Andrew Macintosh, more commonly known as the “Poo Jogger”. Stating that Andrew’s actions were “completely against the ethos of business-people across Australia”, the Council released a statement insisting that this was an isolated event and that it was “not in any way in the spirit of most business people, to be held legally accountable for their shitty actions.”

A spokesperson for the Corporate, Rich and Privileged Association or CRAPA, today told the media that no amount of arrests or fines will stop the rich and powerful of the country from continuing to use their wealth and power, but especially their bowels, to continue to undermine regular Australian people.

“Mr Macintosh in my eyes did no wrong,” explained Susan Cartwright, lead advocate for the CRAP association. “If anything those people should be thanking him for fertilising their lawn with the charitable donation of his expensive digested company lunches.” Mrs Cartwright then excused herself to go to the bathroom, before proceeding to take a dump on the lecturn.

Prime Minister Malcolm Turnbull meanwhile was unavailable for comment on the issue, as he was busy being arrested after being photographed taking a piss on Tony Abbott’s lawn.