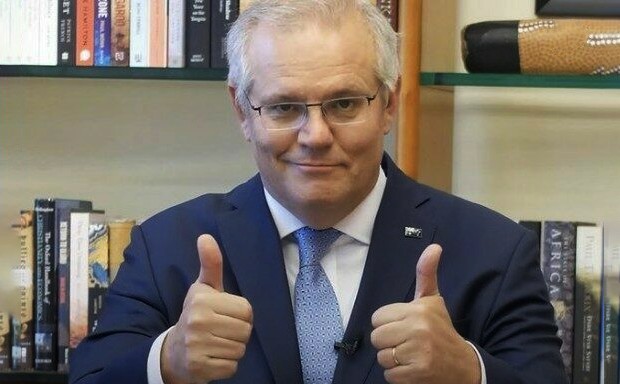 Prime Minister and man who must be extremely confident he’s always done everything by the book, Scott Morrison has again defended his Government’s blocking of a federal corruption watchdog.

“Expelling politicians for credible corruption allegations is an absolute outrage,” said the PM introducing laws to make it easier for gay students to be expelled from school.

Various work safety bodies have meanwhile backed the government, citing fears that a federal corruption watchdog would cause the extreme overworking of investigators.

The shockwaves of the government’s move to resist more accountability of itself are still being felt around the nation, with many citizens stunned that politicians would vote in favour of their own best interests.

However, the resistance of a federal ICAC has proved to be a popular call for some.

“I personally am a big fan of this move. Go PM!” said one Liberal Party donor who receives nothing in return for his large sums of money.