loading...
General News
Barnaby to save thousands on adult phone-lines after Telstra make pay phones free
1st of your 1,000,000 free articles this month 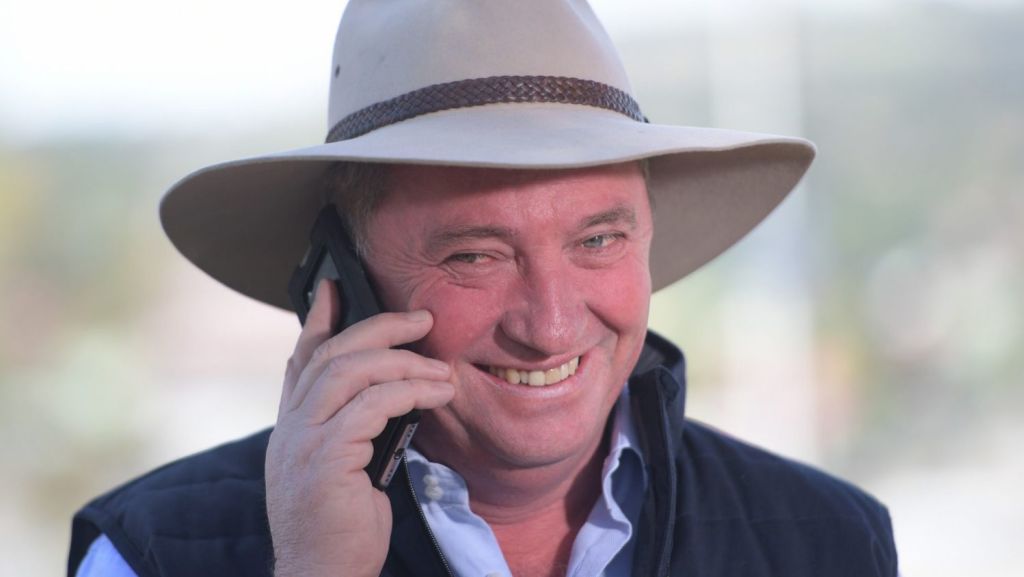 Phone calls across the country have skyrocketed today, following an announcement by Telstra that pay phones would me made free for use across the country. The news was warmly embraced by Deputy Prime Minister Barnaby Joyce, who stated “This is a big win for me and big loss to the sex hotlines I spend thousands of dollars on each week.”

Joyce was recently voted in by his party to the position of Deputy Prime Minister, due to complaints that Michael McCormack had only managed to cause two national outrages since becoming the Nationals leader, far below Joyce’s record of 3 in a day.

Experts say making calls from pay-phones free will be a huge boost to the economy, meaning that Joyce will now save enough money annually to afford to pay for seven extra families.

Joyce is now pushing for new legislation to make the booths big enough to fit at least 2 more people and a swing-set.