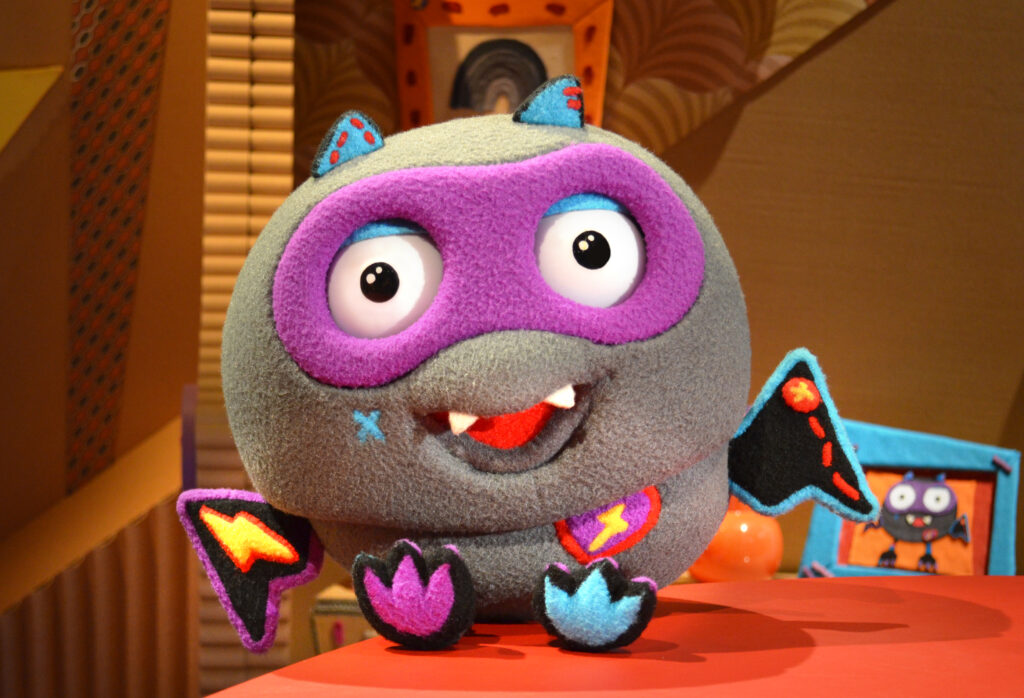 THE ABC’s Sydney headquarters in Ultimo was today forced into lockdown after a popular children’s presenter tested positive for COVID-19, despite having never left the country and regularly self-isolating in his ‘batty lair’.

“Early this morning one Mr G. Fangs returned a positive test for the virus, forcing the station into lockdown. We have since implemented precautionary measures, including cancelling all episodes of the Wiggles new show – not because of the virus but because that ‘Smashed Avocado’ song does my fucking head in,” said a clearly-intoxicated Ita Buttrose from the ABC Executive Quarantine Bunker, 30 stories below sea level.

“We want to assure all of Australia that we’re doing everything we can to flatten the curve while maintaining our broadcasting standards. But to be honest, we only have about two weeks worth of new Bluey episodes left.”

A Mr J. Giggle, a close friend of the infected, also fronted the media.

“We just want to assure the kids out there that Fangs is happy and on the road to recovery, but moving forward, the network has decided to cancel the introduction of our newest character, Paddy the Pangolin.”

Australia in trouble after learning they can only send vaccinated athletes to Olympics
Our writers can't be paid in exposure, but they sure can die from it
If you like the stories from The Chaser and would like to become a supporter, we'd welcome the money. Just $1 a month is enough to keep us from eating the interns.
Support The Chaser
Already a supporter? Click here to never see this again!
Do NOT follow this link or you will be banned from the site!