Entertainment
Hamish McDonald shocked to learn he is actually the host of Q&A, not just a viewer
1st of your 1,000,000 free articles this month 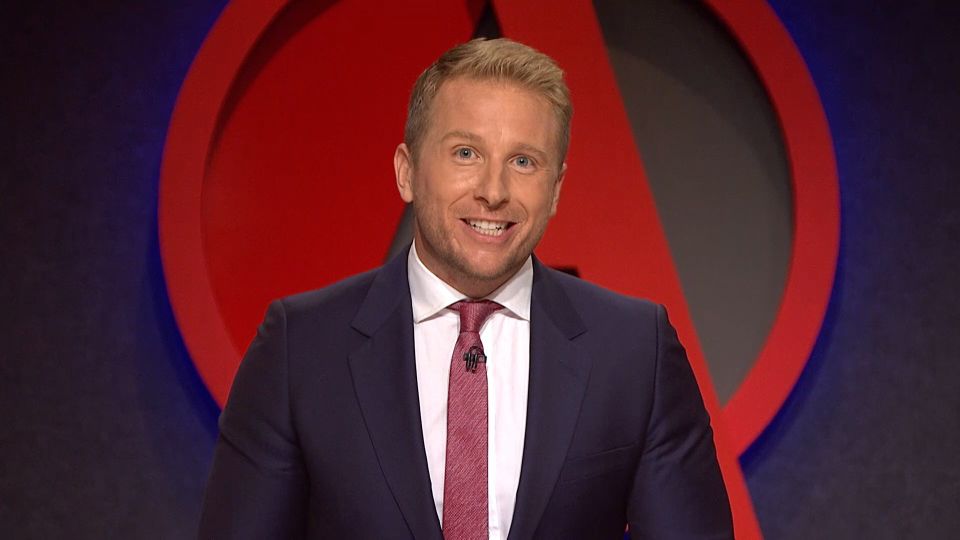 After yet another frustrating episode of ‘two white guys (only on the show because of their connections) talk over experts for an hour’ or ‘Q& A’ as it is officially called, ‘host’ Hamish McDonald has responded to criticism of his lack of enforcing structure on the show by “Ohhh I am supposed to be the host? Whoops.”

“I had no idea I was meant to be hosting,” said the guy who has led the p’must watch show’ to a point where most people didn’t notice it changed day.

“How did that happen?” said Mr McDonald. “I just thought I had front row seats. No wonder the show has been shit for like the last year. I kept thinking they just hadn’t found a new host yet.”

“I would get so annoyed watching the show I kept standing up out of frustration. No wonder I was never kicked out. I’d see these assholes just spouting nonsense and talking over the people who actually know what they are talking about, and I would be thinking about how someone needed to tell them to shut up and stop spreading misinformation. Now I realise it was meant to be me doing that. My bad everyone.”

“This is a lot to take in, like why me? I don’t know if I am fit to host this show. Hell even Tom Ballard did a better job and controlling the conversation than I ever could. Me hosting QandA would like putting a Sky News host in charge of Insiders or something. Wait What?”