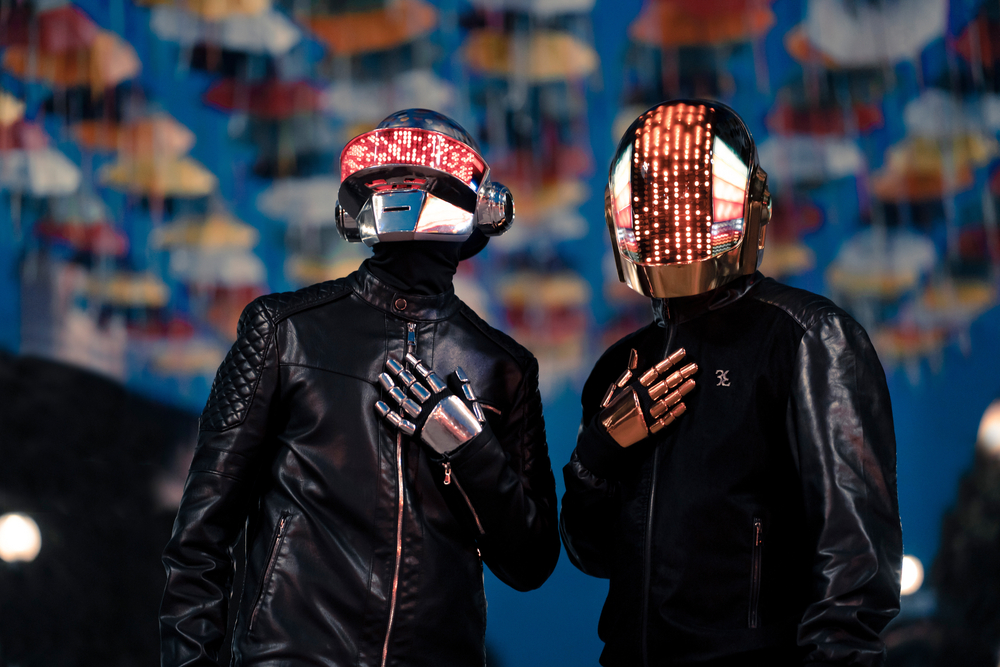 “It’s been ages since the last one came out,” said the guy who only gets his news from Facebook. “It is going to blow my mind when it finally drops. I hear they might even have a cameo from celebrity power couple Kim and Kanye, who are still very much married as far as I’m aware.”

“It’s just a shame I won’t be able to see it in concert, because as far as I’m aware there’s no vaccine rollout happening in Australia. And if there was I’m sure glad that it would go to the needy and vulnerable first, and not some egomaniac like a politician, say one named Scott. Thank god I live in a nice perfect world where that kind of thing hasn’t happened.”

Journalists on the scene nodded their heads in agreement, telling onlookers that they didn’t have the heart to break the news to Dan.