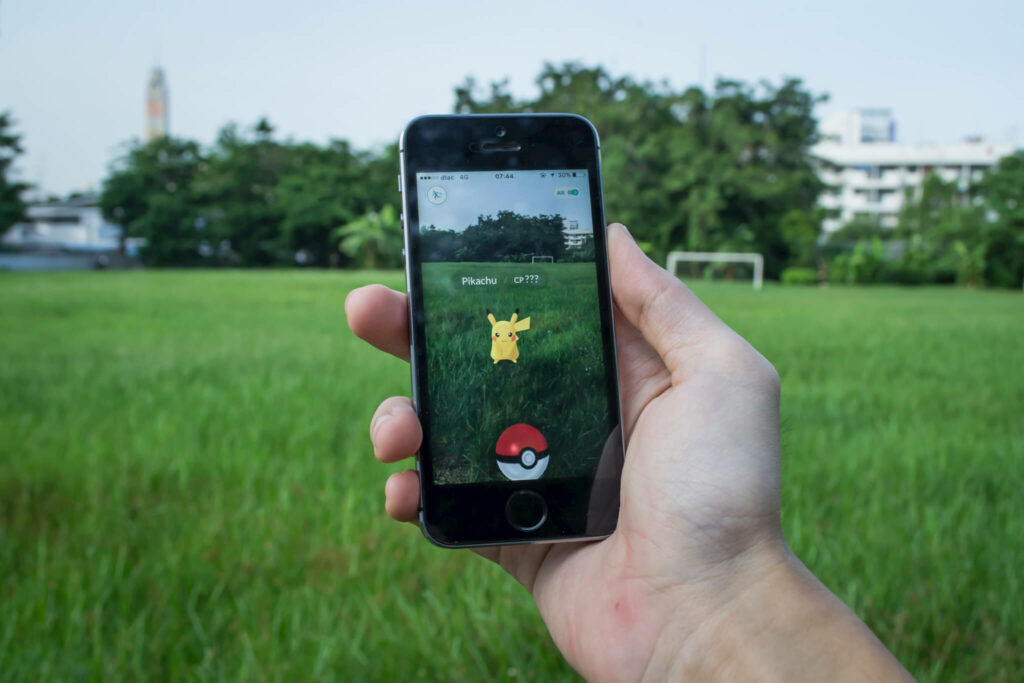 It has been revealed several prominent Greyhound trainers have been using the Pokémon Go app, to catch, train and then mistreat Pokémon.

Earlier this week Pokémon Go players reported that a white male in his fifties wearing an old polo with a cap pulled down over his face, was using an injured Pikachu as live bait to train his Bulbasaur.

The Bulbasaur was reported to be “Wheezing heavily while also showing signs of extremely unhealthy muscle growth for a level five Bulbasaur.”

Reports indicate this is not an isolated incident as several other Pokémon Go players have come forward, with one chilling account consisting of “Two heavily sedated Magikarp’s being forced to race each other at a public park”, despite the fact that Magikarps are water type Pokémon and Pokémon are more commonly used to engage in friendly battle rather than racing.

The race had gathered a small crowd of men, all nervously chewing gum and holding white slips of paper in their hands. One of the onlookers was briefly interviewed but preferred to remain anonymous for legal reasons. He stated he was at the park to watch the Pokémon for recreational purposes “After being banned from his local TAB and since the Casino ain’t open yet.”

Late last night Premier Mike Baird was contacted for comment, but he was already tucked into bed, fast asleep.