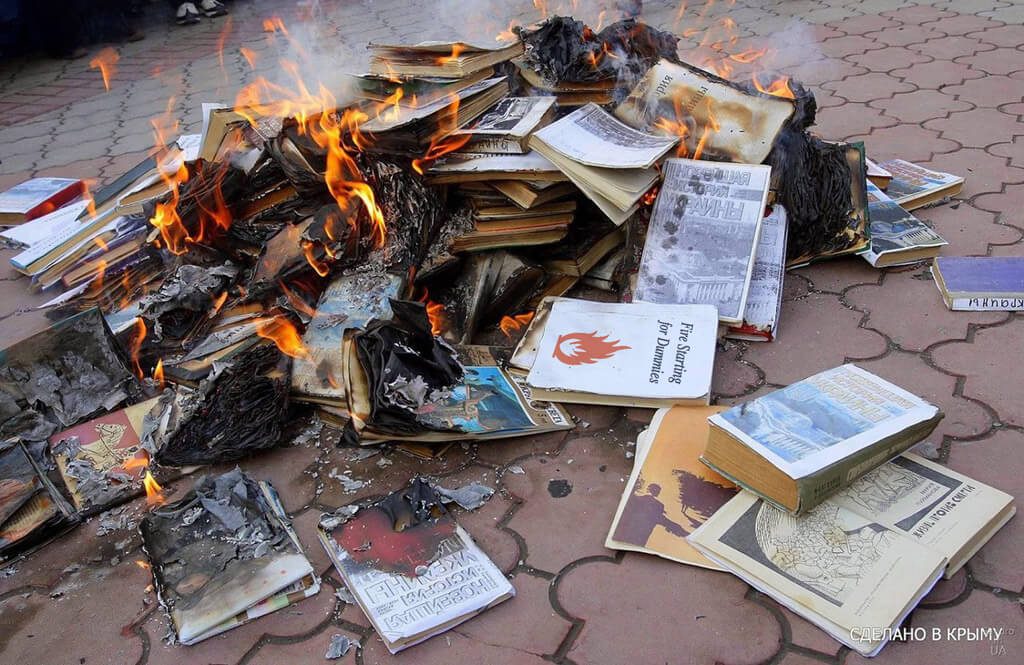 An unprecedented era of book-enjoyment has come to a halt this month, as children around the world finish the final chapter of Harry Potter And The Deathly Hallows. “I didn’t know whether Harry or Voldemort was going to die in Book Seven,” one fan said. “But I’ve always known that when the series ended, I’d be saying ‘avada kedavra’ to my interest in books.”

“I’ll miss reading, and I wish I could find another lengthy series involving epic magical battles between good and evil, or more rollicking stories set in old-fashioned English public schools,” said another teenager. “I’ve certainly never heard of any, so I guess Rowling’s work must be unique.”

“When students started picking up Harry Potter And The Philosopher’s Stone, we were delighted,” said school librarian Jenny Lightbody. “But now it looks like I’ll have to go back to forcing kids to borrow Playing Beatie Bow or Charlotte’s Web even if they do just leave them in their library bags all week before returning them.”

Unfortunately for experts hoping she can rekindle children’s love affair with the written word, J.K. Rowling has retired from writing novels to focus on creating a mass market hodge-podge of derivative ideas dressed up as an original concept.

Warner Bros has told children who may be missing the Potter books to instead catch up with their pals Harry™, Ron™ and Hermione™ at Hogwarts™ in the new World Of Wizardry™ at Universal Resort. The new theme park aims to capture the ambience of a centuries-old English castle in a convenient Florida location.

“The park will capture all the magic and wonder of J.K. Rowling’s books,” a company spokesperson said. “Without the inconvenience of actually reading them.”

Children are planning to return to their more traditional pursuits of watching television, playing videogames and juvenile delinquency.

Liberal Minister rushed off stage after man spotted with rechargable battery
Our writers can't be paid in exposure, but they sure can die from it
If you like the stories from The Chaser and would like to become a supporter, we'd welcome the money. Just $1 a month is enough to keep us from eating the interns.
Support The Chaser
Already a supporter? Click here to never see this again!
Do NOT follow this link or you will be banned from the site!