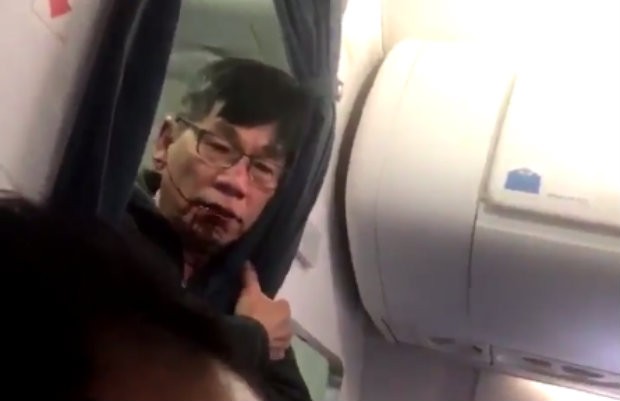 United Airlines has issued a public statement about the video that showed a passenger being forcibly and violently removed from their airplane. A spokesperson for United stressed that the passenger, Dr Dao, “looked very foreign, he always has a very foreign sounding name.”

“It really is suspicious isn’t it. He wanted to stay on that plane so badly, one would have to wonder why? We’ll let you make the assumptions on why a Vietnamese communist would be so desperate to stay on the plane next to his future victims. We will say no more.”

Meanwhile there has been an emergency on another United Airlines flight, where a man had a heart attack, and even after the attendants spread throughout the entire plane, screaming “Is anyone a doctor?” Not a single doctor was ready to identify themselves.