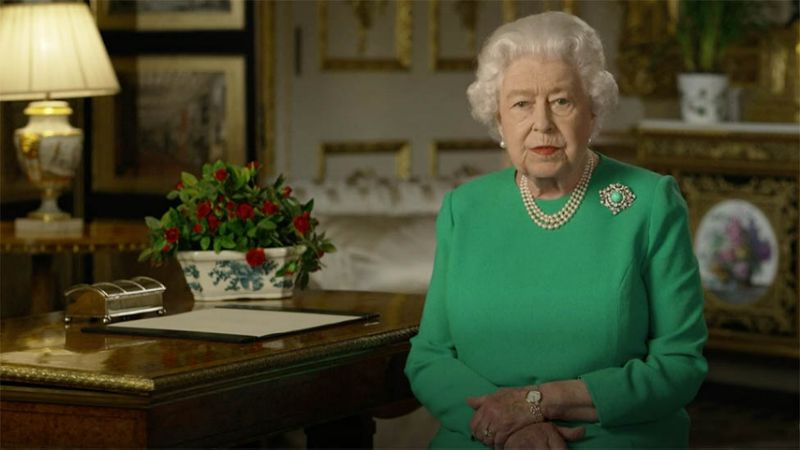 The Queen has released a heartfelt message, calling on all Britons to “stay the fuck away from oneself.”

Speaking from isolation in Windsor Castle, the 94-year old monarch thanked the frontline health workers for coming nowhere near her, and talked of the enormous financial difficulties that she herself would not be facing. “We’re all in this challenging time together. Except for oneself. One will be fine. As long as you all just back the fuck off.”

She spoke of the shock the lockdown has had on many people. “For many, sitting around not doing anything all day will come as a profound shock. Personally, one has been doing it one’s whole life.”