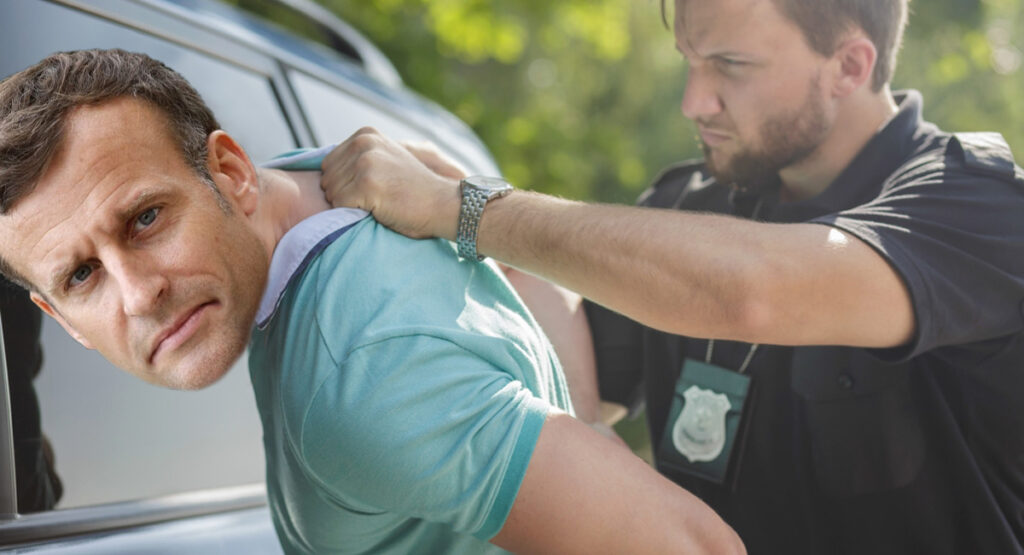 The humiliation took place following a heated confrontation between the two at the COP26 summit regarding Australia’s backing out of a submarine deal, which led to the first time Scott Morrison has ever begged someone to ignore everything else and focus on climate change.

“What he did there was a serious threat to national security,” said the NSW Police Commissioner, “we had to take him down. We had to stop his obsession before he goes as far as to call the Prime Minister an idiot, or God forbid, dresses up in a silly costume and harrasses him.”

“When he said that he knew that the PM lied to him, that is the political equivalent of slapping him in the face and calling him a little bitch. This is a clear act of terrorism and or extreme stalking, we have not decided yet. We are scared he is going to call us liars if we lie to him too.”