World
Kim Jong-Un ‘suspiciously’ in a coma while Masked Singer is off for ‘medical reasons’
1st of your 1,000,000 free articles this month 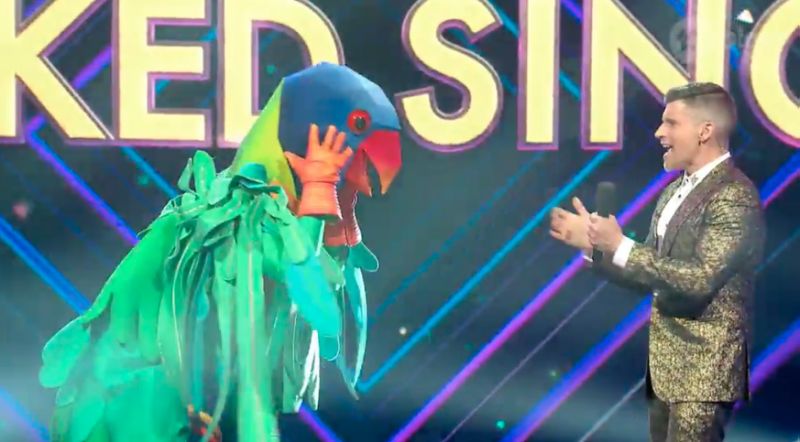 The celebrity gossip rumour mill is going crazy today over a new theory that has emerged about who is under one of the masks on the show The Masked Singer Australia. The latest theory claims that none other than tyrannical dictator that looks like an adult sized toddler, Kim Jong-Un. The theory stems from the production of the show being stopped due to health issues amongst the performers ‘coincidentally’ taking place at the same time as Kim Jong-Un is hospitalised due to a coma, a theory many are calling “about as truthful and important as most celebrity gossip”.

“I know it sounds crazy at first but here me out,” said Alice, a ‘celebrity expert’, “Like I know the show claims it’s because of coronavirus but the show is built on lies. Remember when they claimed that there would be celebrities on the show? So far, they have had people like what’s-his face, that one girl with that one song and Dave Hughes. So, I guess the least believable part would be that he is actually a house-hold name and way too famous for the show. Although, have you ever seen him and one of the masked singers in the same room together? Look all I am saying is it a pretty big coincidence.”

When asked about why he would be on the show, Alice claimed to have some actual logical reasoning for it as opposed to how celebrity gossip usually works, “He would be one of the best people for the show to get. He is a master at masking atrocities and the show could learn a thing or two from him. The show dresses up former D-list celebrities, chucks on a lot of reverb and clearly some auto-tune and claims they are an actual celebrity who can sing, it’s a lot what Kim does with his country whenever a reporter visits. The show’s producers would be smart to look to North Korea as an example of how to pretend to be something good when you clearly are the worst.”

Some people have questioned the legitimacy of these rumours based on the logistical issues that would arise from having the leader of North Korea on the show, mainly pointing to the idea that if Kim Jong-Un was on the show he would force the residents of North Korea to watch the show. However, many experts on North Korea have denounced this idea claiming, “Even by Kim Jong-Un standards, forcing people to watch The Masked Singer would be a horribly cruel and inhumane act. Not even Guantanamo Bay inmates are objected to that level of torture”.