Sport
Super Bowl LI for dummies, by dummies
1st of your 1,000,000 free articles this month 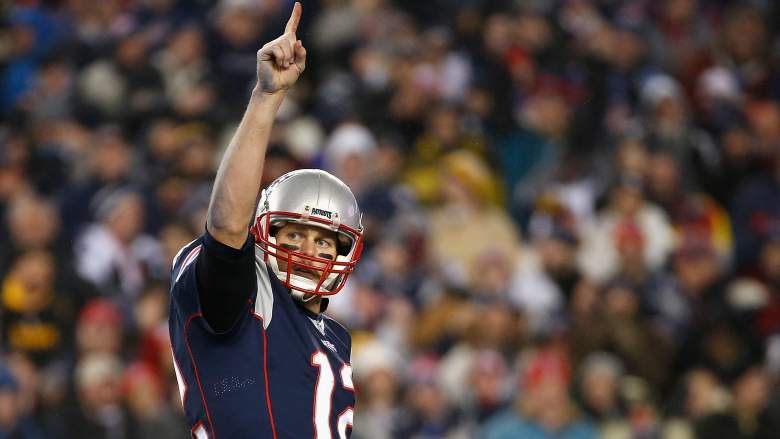 IT’S Super Bowl… Monday. The one day of the year when everyone in the office suddenly pretends to care about American Football, and that one guy who actually does care gets to feel important.

But how does it all work? What’s with the helmets? Why do they keep saying ‘hut’ without saying ‘pizza’ first? When will this freaking game ever end, and how can it all be turned into a tedious joke about Donald Trump? Here are some facts and terms to impress your friends with – but not enough to look like you actually care.

Length: A game of American Football consists of four 15-minute quarters, which should each take a minimum of 40 minutes to complete. Stoppages will be occasionally interrupted by a few seconds of gameplay, but will primarily consist of expensive advertising and conversations about how expensive said advertising is.  The ‘two minute warning’ is there to let teams and fans alike know that there will be a break in about 10-15 minutes.

Participants: This year’s Super Bowl will see the Atlanta Falcons take on the New England Patriots. New England have become a Super Bowl constant and are viewed with contempt by everyone else, so they’re just like the old England.

Teams: Each team is divided into groups. Special teams were given their name because they wanted to feel included. The defensive line attempts to prevent scoring, and the offensive line is generally something about your mother.

Sack: The most effective place to hit your opponent if you want to incapacitate them.

Quarterback: The quarterback is the guy who throws the ball. The rest of his team willingly give themselves repeated concussions to improve their chance of winning and of him having a successful media career while they struggle to get a job after football. This year’s quarterbacks are Matt Ryan and Tom Brady. New England’s Brady has achieved a healthy balance of success and controversy and is widely despised by everyone who doesn’t support him. JUST LIKE DONALD TRUMP. (We told you it would be tedious).

Referees: The referees must be dressed like Foot Locker employees at all times. They use their headsets to address the crowd and attempt to explain what is happening. During the game’s constant breaks they also use the head-sets to work as telemarketers.  They also carry yellow handkerchiefs which they sometimes throw around. Gross.

Names: If you’re unsure of any player’s name, just put a ‘La’ or a ‘Da’ in front of any common Christian name. ‘LaShawn’ and ‘DaChristopher’ might not actually be playing, but they COULD be, and that’s all you need.  There is also a player called Rob Gronkowsi, or ‘Gronk’ – which means something entirely different in Australia and should be derisively chuckled at every time his name comes up.

Tight end/Wide receiver: Positions in the game and a suitable pun to be applied to any number of incarcerated former players or a person of questionable nature in your very own office.

That should be enough to get you through to half-time – and let’s face it, by then everyone will be talking about Lady Gaga and whatever her equivalent of a dancing shark is anyway. You’re welcome.