National
Minister who forgot about owning house luckily still remembered to negatively gear it
May 2, 2020 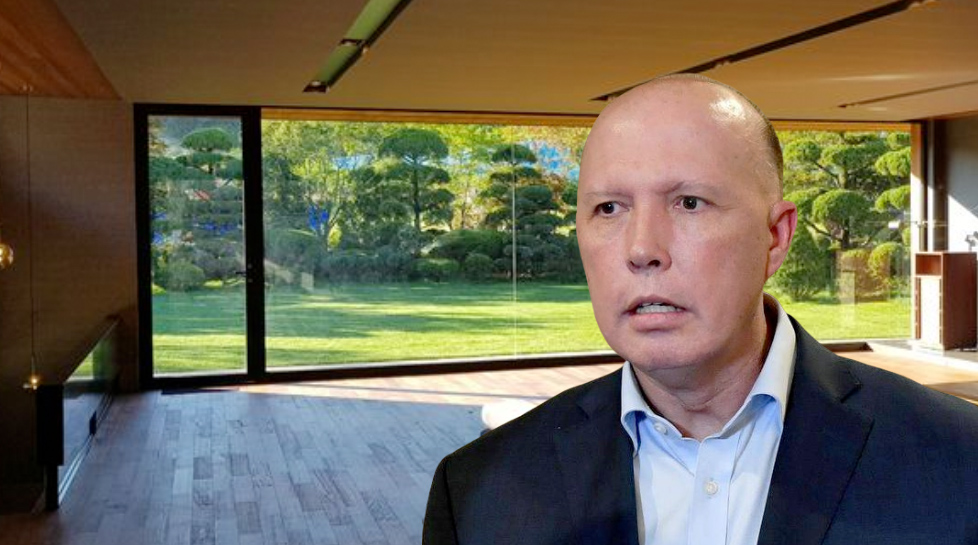 Prime Minister Scott Morrison has reacted with horror today after it was revealed that it took Peter Dutton years to declare a million dollar house to Federal parliament. Mr Morrison was aghast that Dutton would be so irresponsible to forego years worth of negative gearing tax deductions on the property.

However, Dutton has defended himself against allegations of sloppiness, after pointing out that he actually did remember to negatively gear the property immediately, even while forgetting that he’d even bought the property.

“It’s the strangest thing,” he told the ABC’s Insiders program. “I couldn’t figure out why I was hardly paying any tax at all on my huge parliamentary salary, and then I remembered it was because I own so many investment properties. So I looked it up, and that’s when I realised that I’d bought this house. You know how these things happen – I’m sure forgetting that you own a house is a common experience for the average person.”

Dutton now owns eight houses, which is seven more than he needs, and eight more than anyone under 30.