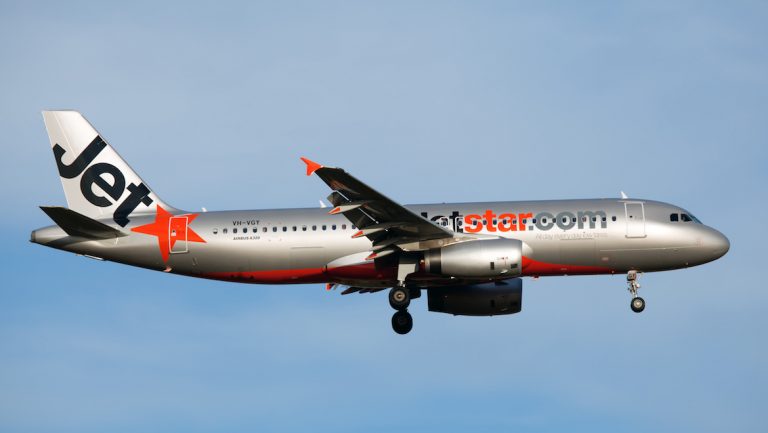 Jetstar staff are currently in the midst of a 24 hour strike as they protest against stagnant wage growth and poor work conditions. Head of the Jetstar Workers’ Union Max Break released a statement this afternoon: “All we are asking for is to be treated with respect. We don’t expect it to be as much as if we worked for Qantas but it needs to at least be more than those savages at Tiger”.

Passengers queuing for flights with the budget airline however say they haven’t noticed any difference in the carrier’s service since the scheduled walkout commenced earlier today. Our reporters caught up with one of the tight-arses, Miles High, at Sydney Airport: “I’ve been waiting here for 36 hours and there’s been no communication whatsoever, so I just assumed it was business as usual!”.

Despite not paying for baggage Mr High was ironically surrounded by luggage. He continued: “No wonder there’s nobody here to collect and snoop through my three bags and surfboard! I guess I’ll just have to cram it all into the overhead compartment before taking off my shoes and reclining the seat.”

Jetstar has apologised for the inconvenience and announced that although it will not be issuing refunds to affected passengers, they will be given priority for buying the same tickets for a different day at inflated prices.