National
4 Corners exposes something or other
August 13, 2001 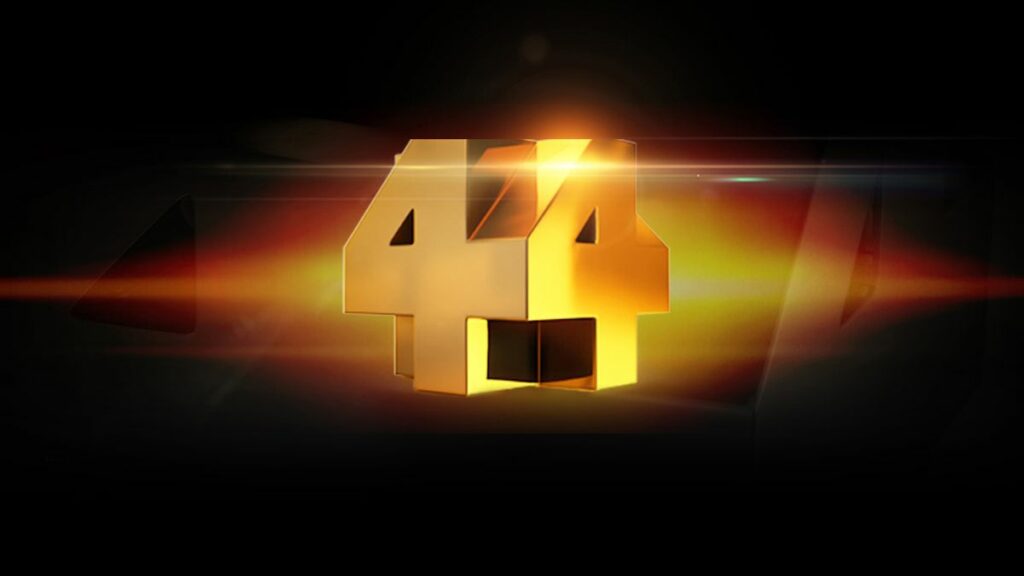 Media historians had to scramble to the record books to find the last time when 4 Corners exposed anything resembling new information.

“Normally it just summarises a general issue, or buys an old program in from Panorama,” said one media critic. “But last night’s show actually seemed to uncover something new.”

While no one could articulate for certain what had been uncovered, everyone agreed that it looked like something serious.

“It was quite a complex story,” admitted one viewer. “I didn’t really follow all of it. But I got the impression that something scandalous had happened.”

Another viewer said that, as far as she could make out, someone had paid $18,000 for some documents, and that this was apparently bad.

“The man who bought the documents was wearing a bow tie, and always walked in slow-motion, so I guess he must be sinister,” she said.

The rest of the media, still trained to think 4 Corners sets their agenda, committed themselves to following the issues up on the assumption the program was important.

By day’s end there were the mandatory calls for a Royal Commission which follow all 4 Corners programs which seem to be about something.

4 Corners editors admitted their main motivation for the program was to see how Sandra Sully handled the complex story on Channel 10’s news.

Prior to the show’s screening a major dispute erupted between the ABC Managing Director Johnathan Shier and the program’s producers.

However, following the show’s screening all parties agreed that the extra lawyers brought in by Shier had actually helped add to the “brilliant layers of unintelligible complexity”.