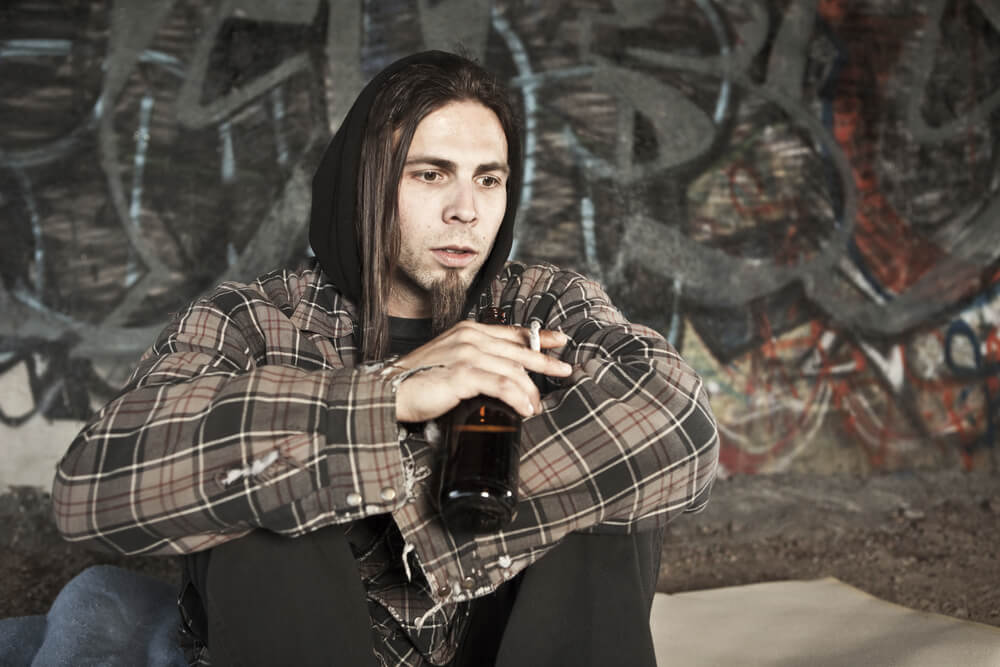 After just a year in his new job, John Samuels has added his name to the burgeoning list of enterprising Australians who have made their fortunes by offering partial car-washing facilities in convenient inner city road-side locations.

Until the mid-2000s, Australians were only able to attend to the arduous tasking of cleaning windscreens at service stations or at home. But with the rise of the “Washerati”, since 2003 Australia has experienced a revolution in roadside cleaning service convenience.

Speaking from his modern, sparse “office” at the corner of City Rd and Broadway in Sydney, Samuels puts his success down to a number of factors.

“Location is obviously a big factor” he says. “It’s not that difficult to find a busy intersection where no other human being would think of working – outside the sex industry, of course. But once you’ve started working successfully, the trick is defending your territory. Any ice addict within a two kilometre radius seems to think that your business is fair game. In my experience, the best way of dealing with this is violence and intimidation.”

Samuels also put careful thought into his customer service policy. “Most people in traffic are irritable and frustrated. The last place they want to be is stuck at my intersection and they could really do with a bit of light relief, and maybe a smile. But that’s not my job. I do windscreens, that’s it”.

In accordance with industry practice, he has employed an aggressive marketing strategy. This initially involves offering his services by walking down the row of vehicles at the red light waving the squeegee in a menacing fashion. Occasionally a motorist voluntarily engages the washer’s services, but more often than he takes time to identify a target vehicle and then starts cleaning while the driver tries to avoid eye contact.

Samuels adds, “It’s important that you mouth the word ‘free’ – though you don’t actually say it of course. Then you do the windscreen quite slowly, looking as desperate as possible. The idea is to make people concerned that you’ll lash out if they don’t give you something, and more often than not it works”.

In fact, Samuels’ business is so successful that he is looking to raise money through a float on the stock market later this year. The shares will be $1 or $2, and instead of issuing a prospectus, Samuels will simply force people to buy shares at traffic lights.

But success hasn’t gone to his head – Samuels has been careful not to let expenses blow out. “Just because I’m making a lot of money, doesn’t mean I’m going to start washing. And I figure if I got here by using the same filthy bucket of water all day long, why risk changing the formula?”