General News
Tiger Air customer reminisces about all the flights he accidentally caught to Avalon rather than Tullamarine
April 21, 2020 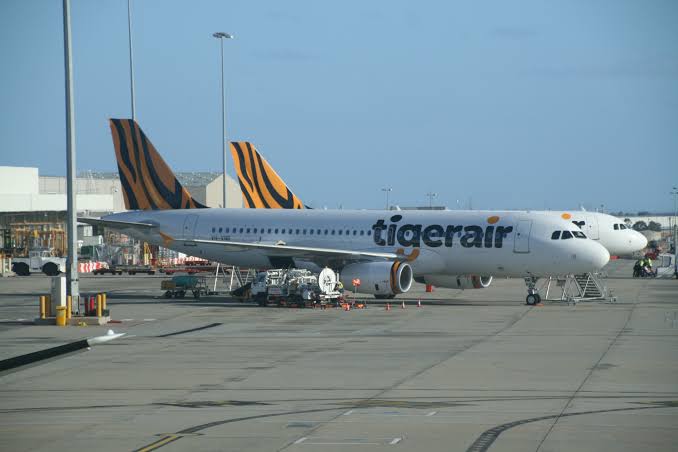 A former Tiger Airlines customer has spent the afternoon reminiscing about all the flights that got cancelled on him at the last minute without any explanation.

“Remember when we wanted to see the Foo Fighters in Brisbane, and we missed it because Tiger Airlines cancelled the flight,” said Andrew Jones to his wife. “That would have been awesome.”

“And what about your sister’s wedding that we almost got to? If only the flight hadn’t been delayed without explanation for four hours.”

When asked what he will miss most about Tiger Air’s disappearance, the customer said that he would miss the excess baggage fees, but he’d most miss landing in Avalon when he thought he was going to Tullamarine.