General News
Local man hopes hangover is obvious enough to get out of social situations
1st of your 1,000,000 free articles this month 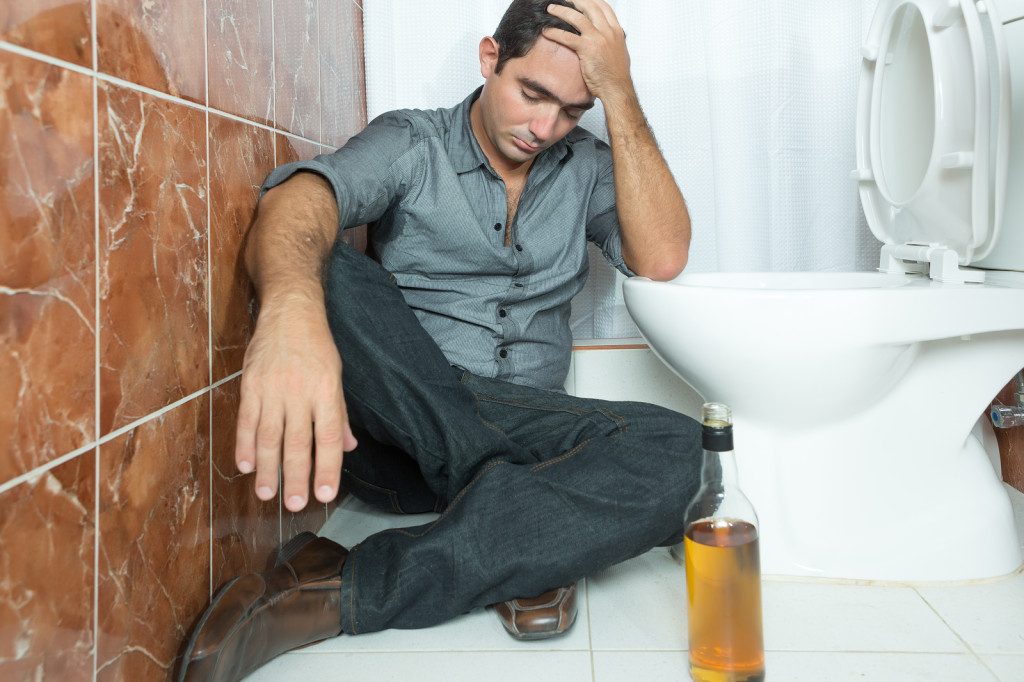 Local man Richard Sawyer is hoping that his agonising hangover will be a good enough excuse for others to avoid social interaction with him for the day, after he spent the night before on a relatively large drinking bender. Sawyer commented on the situation saying ” I basically look like I’ve smoked half an ounce of weed, but really I have the hydration levels that a small African child wouldn’t even be envious of, man I wish I got stoned last night instead of drinking.”

Mr Sawyer talked to reporters today with only a pair of pyjama pants on and sported a distinct smell of bourbon, stale cigarettes and what he is hoping is not urine. Sawyer commented on his clearly unwell state suggesting that “the worse I look, the less people will try and talk to me, or talk near me, or even just stand in my general vicinity, because all I can take today is the warm soothing tones of Kochie on weekend sunrise.”

However Mr Sawyer is plenty used to the exact scenario he is in, commenting, ” Usually I just go down to the local shops and buy a Gatorade, some Hydralyte and an iced coffee, but that’s for when I need to work and deal with people. Today I’ll just deal with it the lazy way, plenty of TV, a couch and a box of Jatz, hopefully I’ll look worse than a homeless man in the city, and people will ignore me just as much as people ignore them.”